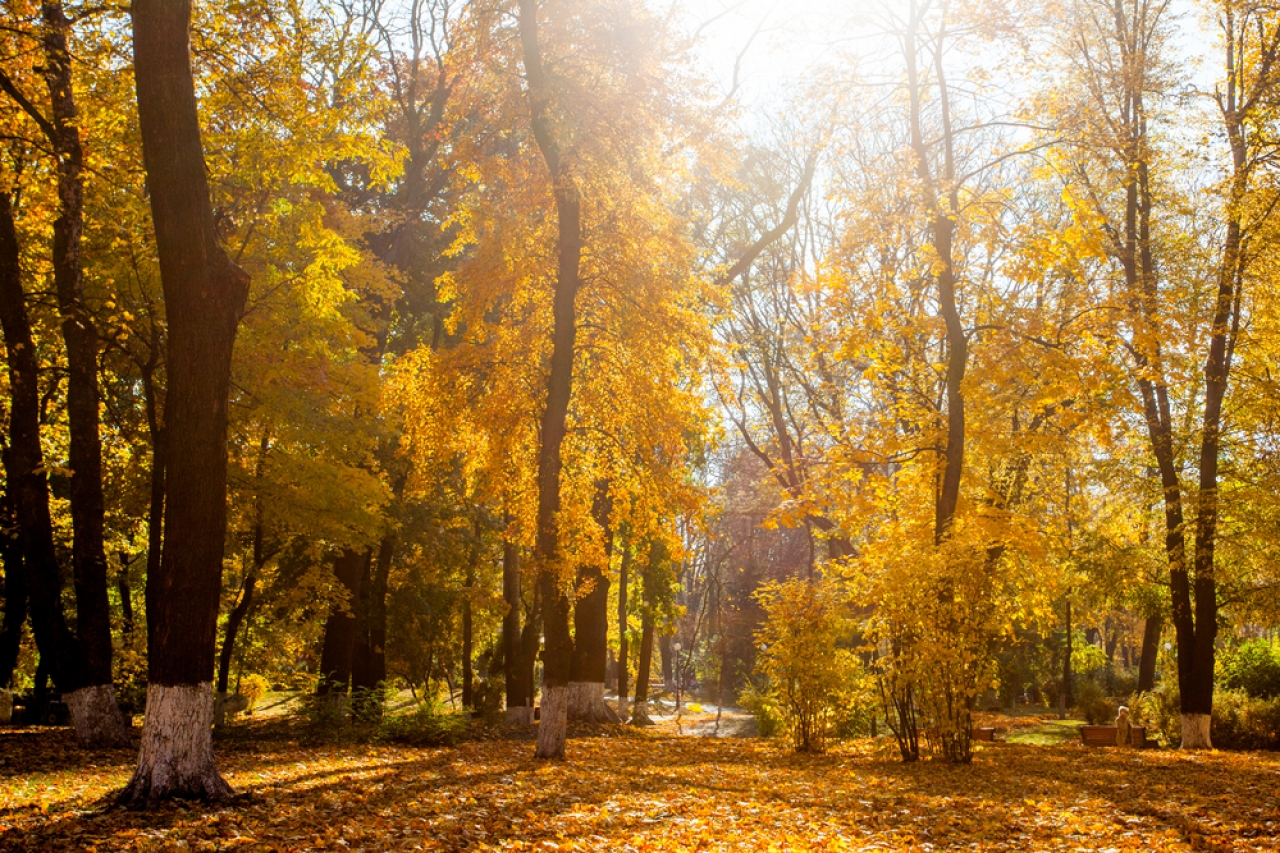 “At no other point in modern history has humanity faced such an array of familiar and unfamiliar risks and hazards interacting in a hyper-connected and rapidly changing world,” said Ibrahim Thiaw, the executive secretary of the U.N. Convention to Combat Desertification (UNCCD), in a statement on the launch of the second Global Land Outlook report (GLO2).

“We cannot afford to underestimate the scale and impact of these existential threats,” he said.

Launched in the lead-up to the UNCCD COP15 summit in Abidjan, the outlook states that up to 40 percent of the planet’s land is degraded, directly affecting half of humanity and threatening around half of global gross domestic product ($44 trillion).

GLO2 then lays out three scenarios for the planet’s degradation trajectory to 2050. Under a business-as-usual scenario, an area around the size of South America will continue to degrade – with serious implications for carbon emissions, biodiversity and agricultural productivity. As such, “business-as-usual is not a viable pathway for our continued survival and prosperity,” Thiaw said. “Conserving, restoring, and using our land resources sustainably is a global imperative: one that requires action on a crisis footing.”

Ermias Betemariam, a land health scientist at the Center for International Forestry Research and World Agroforestry (CIFOR-ICRAF) who was on the outlook’s steering committee, also emphasized the salience of the human-environment relationship in the findings.

“Readers will recognize the pivotal roles that land plays for people and nature,” he said. “The report highlights very clearly that we need more, faster, and better action to prevent, reduce, and restore land degradation.”

So what might such necessary and urgent action look like? According to the report, if we instead restore 35 percent of our land area – that’s 5 billion hectares, which is five times the global area currently pledged for restoration – agricultural productivity will increase, while carbon stocks will rise due to gains in soil carbon and reduced total emissions.

Soil water holding capacity will increase by 4 percent in rainfed croplands, and while biodiversity will continue to decline, 11 percent of total biodiversity loss will be averted.

“Investing in large-scale land restoration is a powerful, cost-effective tool to combat desertification, soil erosion, and loss of agricultural production,” Thiaw said. “As a finite resource and our most valuable natural asset, we cannot afford to continue taking land for granted.”

Better still, if we both restore degraded land and conserve key natural areas, an additional 83 gigatonnes of carbon would be stored compared to the baseline – equivalent to more than seven years of total current global emissions.

Around a third of the biodiversity loss projected in the baseline would be prevented, and an additional 4 million square kms of natural areas (the size of India and Pakistan) would be gained, with the largest increases expected in South and Southeast Asia and Latin America.

“Land is the operative link between biodiversity loss and climate change, and therefore must be the primary focus of any meaningful intervention to tackle these intertwined crises,” said Andrea Meza Murillo, deputy executive secretary at UNCCD.

“Restoring degraded land and soil provides fertile ground on which to take immediate and concerted action.”

The report found that the economic returns of restoring land and reducing degradation, greenhouse gas emissions and biodiversity loss would be immense – up to $125 or $140 trillion a year.

The investments required to do so would be minimal in comparison to the annual $700 billion in perverse subsidies given to the fossil fuel and agricultural industries: to meet current pledges to restore a billion hectares in the next decade, for instance, would require repurposing just $1.6 trillion of that sum.

Given the U.N. Decade for Restoration (2021-2030) has just begun, Thiaw is hopeful that such a shift will be timely and actionable.

“Now is the time to harness political will, innovation, and collective action to restore our land and soil for short-term recovery and long-term regeneration to ensure a more stable and resilient future,” he said.