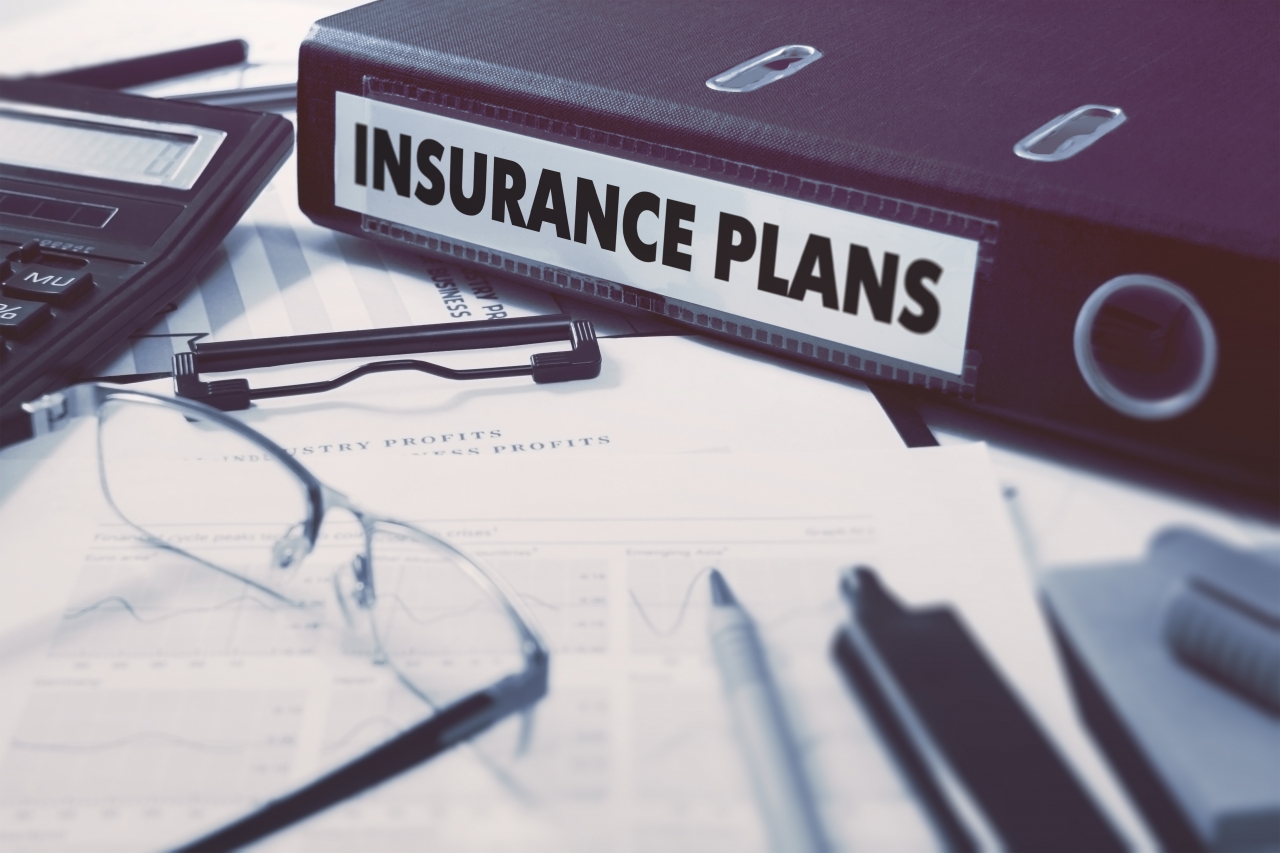 The old aphorism that life insurance is sold and not bought has been turned on its head partly as a result of pandemic-influenced buying habits and partly because of the technological ease with which policies can now be purchased.

This is according to a new J.D.Power study of the life insurance business that found customers are initiating the purchase of life insurance much more frequently than before. The study, based on nearly 7,000 consumer responses in July and August, found industry-wide quote rates, which rose last year for the first time in 30 years, increased another 9% this year, while buy rates have increased 13% as increasing numbers of consumers are seeking life insurance policies.

The biggest single factor prompting consumers to start researching life insurance is concern for the future, a factor heightened by the pandemic and other global issues. More than 57% of respondents cited future concerns as the primary catalyst to seeking a policy.

Cost is not a primary concern when shopping for life insurance, the study found. Along with concerns for the future, the perceived value of the policy and the view that insurers are making recommendations in the customer’s best interest are key factors in choosing one brand over another.

"It is noteworthy during this inflationary period when price has become the most important factor in so many consumer purchase decisions that life insurance customers are more concerned with their future and the insurer’s ability to make good on their promises than they are about price,” said Robert M. Lajdziak, director, global insurance intelligence at J.D. Power. “This puts the onus on carriers to differentiate, clearly convey their unique value propositions and make sure prospective customers fully understand all aspects of their policy offerings.”

“Consumers remain heavily focused on the financial strength and long-term viability of the carrier they ultimately choose to buy their protection from as the news cycle has been filled with stories of carriers or insurtech entrants ultimately exiting the insurance space,” said Andrew Doerman, vice president of digital distribution and strategy at Legal & General America life insurance. “Our experience at Legal & General America is that consumers still want to know the coverage they are purchasing is of good value.”

But along with perceived value, consumers are also making their buying decisions based on greater accessibility through digital buying platforms and underwriting innovations that require a less invasive process, Doerman said.

“Life insurance has never been easier, faster and more affordable than it is today,” he added.

That may be among the factors that keep overall satisfaction levels steady, according to the J.D. Power survey. Satisfaction rating scored 774 (on a 1,000-point scale), down 2 points year over year. Satisfaction with the shopping process has also remained stable with identical scores year over year despite speed of executing a policy increasing in new buyer satisfaction this year.

Doug Bailey is a journalist and freelance writer who lives outside of Boston. He can be reached at [email protected].