4 Ways Your Business Can Leverage Its Proprietary Data 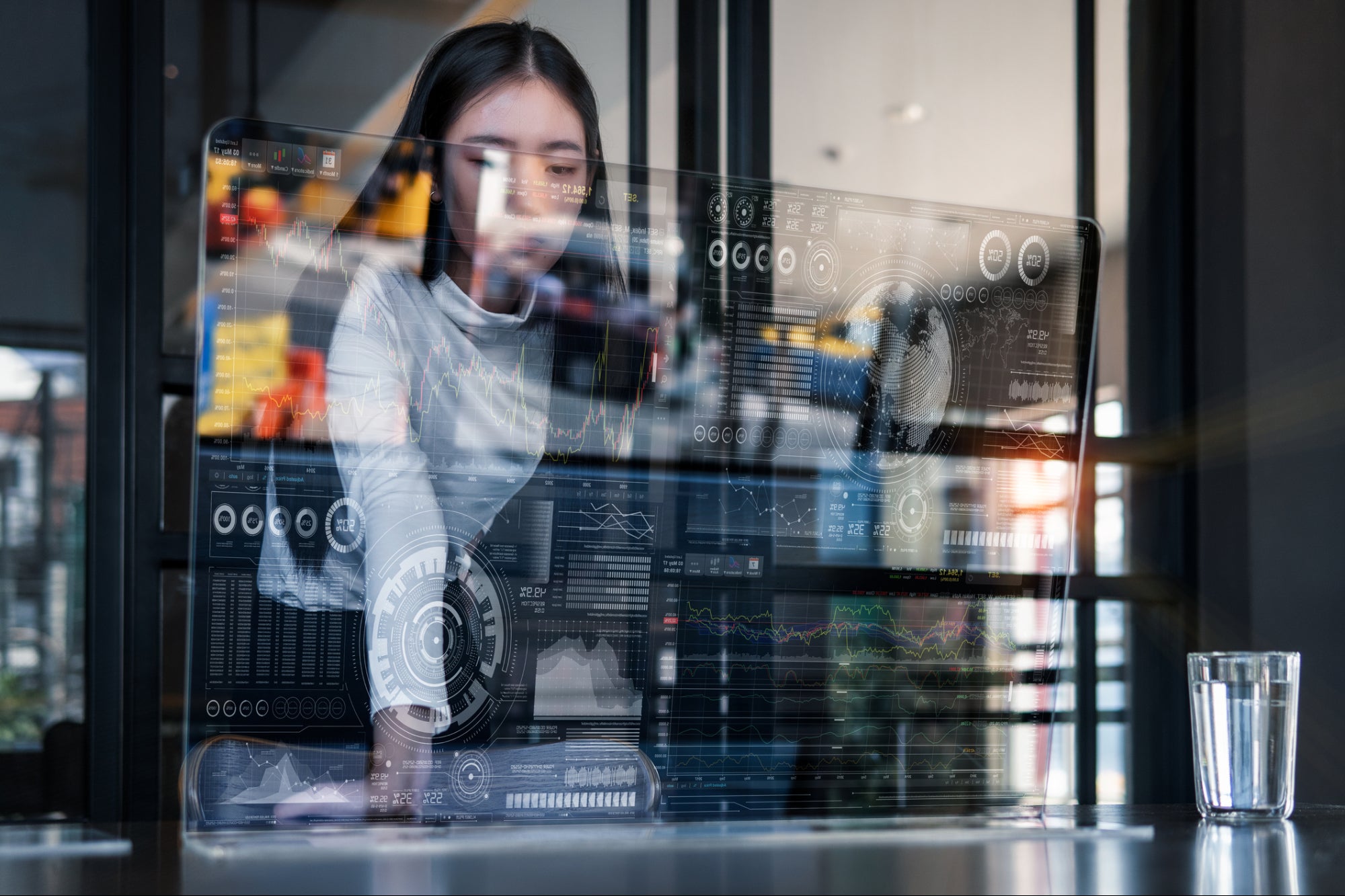 The more you know about your customer base (and your potential customers), the better off you are, no matter what line of work you’re in. Most businesses gather a fair bit of data about their customers, including phone numbers, email addresses, places of work and purchasing habits.

Seventy-nine percent of enterprise executives believe organizations risk falling behind if they don’t embrace big data. They might even risk extinction. On the other hand, businesses that use it well will often see an 8 to 10 percent increase in profit and a similar reduction in costs. You may be sitting on a gold mine and not even know it.

The data you have at your fingertips allows you to tailor your product offerings to appeal to your ideal customer and create new programs and advertising that bring people to your website or store. It also lets you figure out how and where to market to them. That translates to profit and happier customers.

Fruit flies can be a pesky annoyance, especially if you leave fruit and vegetables out on the counter, but if you create a trap with apple cider vinegar and dish soap, the flies will leave the fruit and focus on the vinegar.

Linkbait operates on a similar principle. There are plenty of sources on the internet that can be used for articles, but some of the most powerful ones are based on proprietary data. Take the Baymard Institute, which offers tools for ecommerce checkouts and uses that data to create free resources that explain what they’ve learned about checkout usability.

If you read an article about checkouts, chances are you’ve seen Baymard’s information referenced. Why? Because it’s one of the only good public resources available, and it’s all based on proprietary data.

Infographics, white papers — you name it. Your data can be incredibly useful for content marketing. And content is still the linchpin of most web marketing efforts today. Creating resources that people will use for their content is one of the best ways to raise the profile of your own.

Related: Proprietary Research Can Give You Credibility — Here’s How to Do It Correctly

Gathering and making sense of your own proprietary data has benefits for customers as well as companies that embrace it. Marketing and advertising have long relied on customer profiles to fine-tune their offerings.

In older times, they had to rely on rougher methods like mailed surveys. Statistical computing wasn’t even established formally until 1977. But in the modern era, thanks to data capture, targeting customers is significantly easier.

With respect to effective customer targeting, Sisense, a data analytics company based in New York, has performed a great deal of research, particularly amidst the current global pandemic.

Amazon is one of the best real-life examples of using data targeting, despite being a large company. They’re the flagship case for customer support using user data.

One 2003 research paper reviewed the then-new Amazon recommendation engine and noted, “In the future, we expect the retail industry to more broadly apply recommendation algorithms for targeted marketing, both online and offline. While ecommerce businesses have the easiest vehicles for personalization, the technology’s increased conversion rates...will also make it compelling to offline retailers.”

We’ve seen that happen. These days, every company is a data company, and Amazon’s recommendation engine is one of its biggest selling points.

Related: How Big Data Science and Analytics Is the Lure for Businesses Today

The Spanish financial institution BBVA has moved into data science in a big way, and one of the biggest things that proprietary data has allowed them to do is build models for disaster preparedness.

When Hurricane Odile struck the west coast of Mexico in September 2014, BBVA used its data from ATMs and banks in the area to create models of how people behaved and moved in a disaster. They used this data to effectively prepare their own banks for catastrophic events and were even able to pass that data along to disaster planners to allow them to put the right resources in place before, during and after a disaster.

You don’t have to be a disaster planner to see the value in plotting something like when you get order spikes or what kinds of cycles your business deals with. Proprietary data allows you to set yourself up better for the future.

Who thought about quantifying friendships and connections before Facebook, LinkedIn and other social networking sites? All of a sudden there was an entirely new way to view the world. These networks allowed people to connect with each other, but in doing so they also created a way to quantify the unquantifiable. So it goes with your proprietary data, too.

There are a host of innovative ways data is being used now that never would have existed before. Large-scale mapping projects allow researchers to track weather and disaster phenomena. Energy use can be tracked now in ways that allow us to reduce our carbon footprint. Farmers can track their crops with soil sensors to find out how much water and nutrients they need.

Businesses aren’t limited to marketing and recommendations. There’s more opportunity if you’re willing to look outside the box. Proprietary data can be a treasure trove for organizations that are willing to embrace it. Are you taking advantage?