How Can I Feature a Temporary Promotion Without Losing My Primary Keyword? 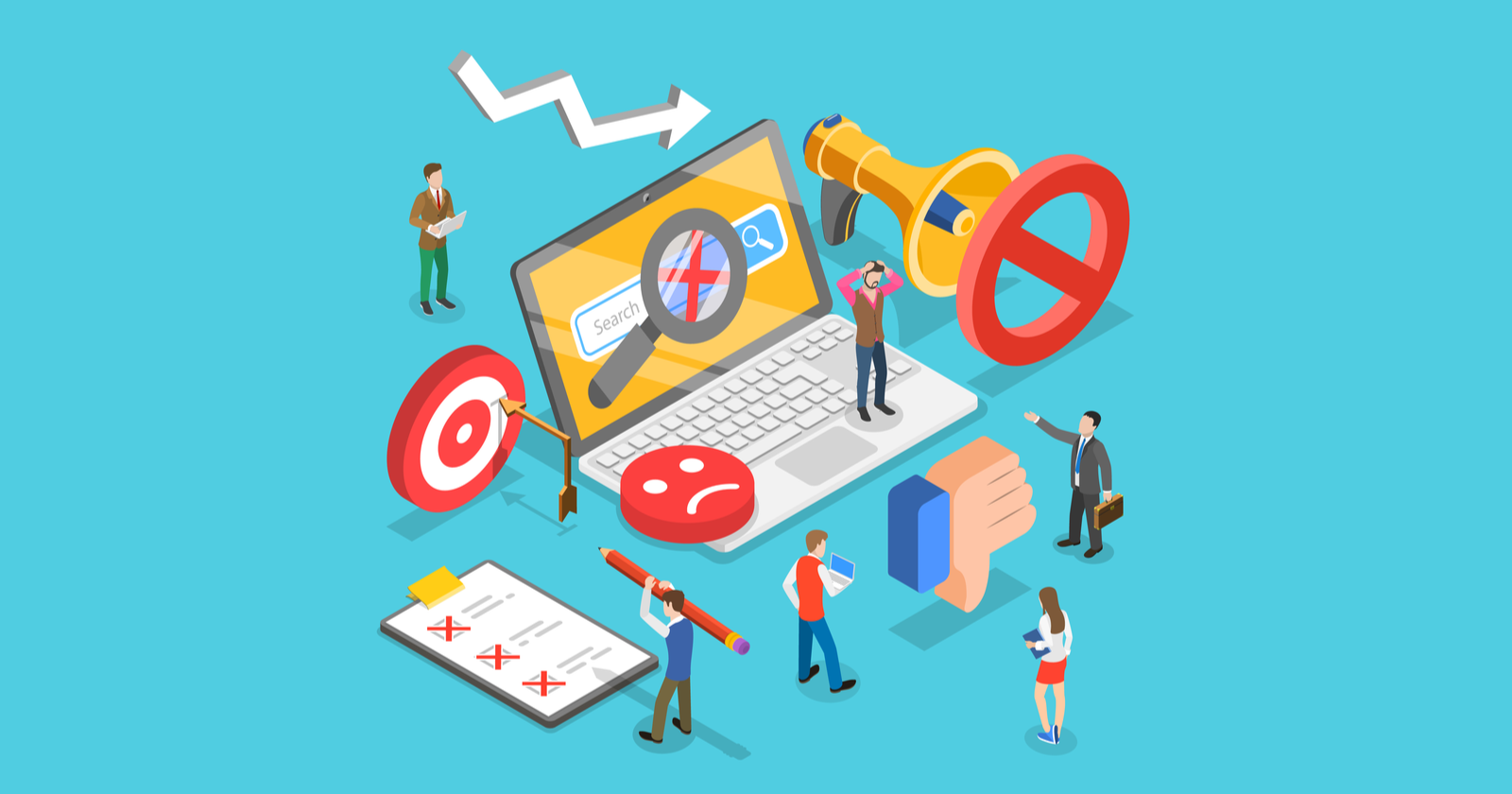 This week’s Ask An SEO question is from Alex in Chicago:

The short answer here is, it depends…

But I would say that, for SEO purposes, you do not want to modify the H1 text to feature the promotion if that means potentially hurting your existing rankings and traffic for that page.

If preserving the rankings for the existing primary keyword is the goal, adjusting or changing the H1 is going to have a negative impact.

However, changing the hero image itself should be relatively safe.

I suspect you’re hesitant to remove that keyword from the H1 because you are generally happy with where that page is ranking for that specific term or phrase, and you’re worried about tanking the ranking and losing traffic.

Probably not… but I don’t know what the variables here are, so you’d have to answer that question by doing some keyword research.

Look at the search volume for the respective terms and consider that you’d be going from “I’m already ranking #2 for this phrase and it brings in X-amount of new visits per month.” to “I might or might not be able to get onto page 1 for this new phrase, and based on the KW volume, I *might* be able to bring in Y-amount of new visits.”

Assuming the answer to “will the traffic from the temporary promo phrase immediately replace or exceed the traffic from the existing target keyword” is either no or a hesitant maybe, and also assuming that traffic and/or rankings are the KPI you’re concerned about, I would say swapping out that prized, evergreen keyword for a temporary offer that does not include the keyword/phrase is a bad idea.

Putting the temporary promotions just under the H1/Hero is a perfectly good option.

This is the safest route because you’re not changing what is already working for you.

Now, based on the way you phrased your question, I get the feeling that the hero image is wrapped in the H1 tag. (If this is the case, it probably should not be, but that’s a discussion for another article.)

I am not clear on whether there is text visible to the reader, so I’m going to give you answers for both cases.

If there is no visible text and the only thing the user sees is whatever is in the hero image, you could always change out that hero image to feature whatever your promotion is and keep the alt attribute the same as it is now.

(I am assuming that the alt text is where you have the trophy keyword that you’re trying to not change, and therefore the alt text is effectively the H1 in the situation you’ve described.)

This option would accomplish two things:

Leave that as is.

You’re keeping your trophy term in the H1, and your temporary promotion is in the featured position.

OK, so the “which is better” question is answered, assuming that the goal is traffic…

But you also said you work for a credit union, and I found myself wondering if traffic/rankings are really the best KPI for your situation.

My understanding of credit unions is that one must be a member of the CU to use its services, and I don’t know if you’re attracting new members via organic search for the products you offer (your analytics should contain that information).

It’s possible that you really don’t get a lot of new customers from random people on the Internet looking for used car loans or credit cards because:

In a case like that, do you really care what the rankings are for that product page?

I would think the most important thing to focus on would be driving the visitors you are already getting to the promotions and converting those promotions.

So if our focus is on conversions rather than SEO, go ahead and put those temporary promotions front and center on that page to drive your visitors (members) to convert.

You need to make decisions based on your business model.

Website business models are usually based either on advertising revenue (like Search Engine Journal is) or conversions/sales.

I think it is unlikely that your site’s business model is ad revenue, which means you need to focus on conversions.

In your case, organic search traffic is less likely to convert into buyers than referral traffic.

Focusing more on converting the traffic is more important than worrying about increasing rankings to bring in unqualified visitors from the web who cannot be converted into buyers.

Editor’s note: Ask an SEO is a weekly SEO advice column written by some of the industry’s top SEO experts, who have been hand-picked by Search Engine Journal. Got a question about SEO? Fill out our form. You might see your answer in the next #AskanSEO post!