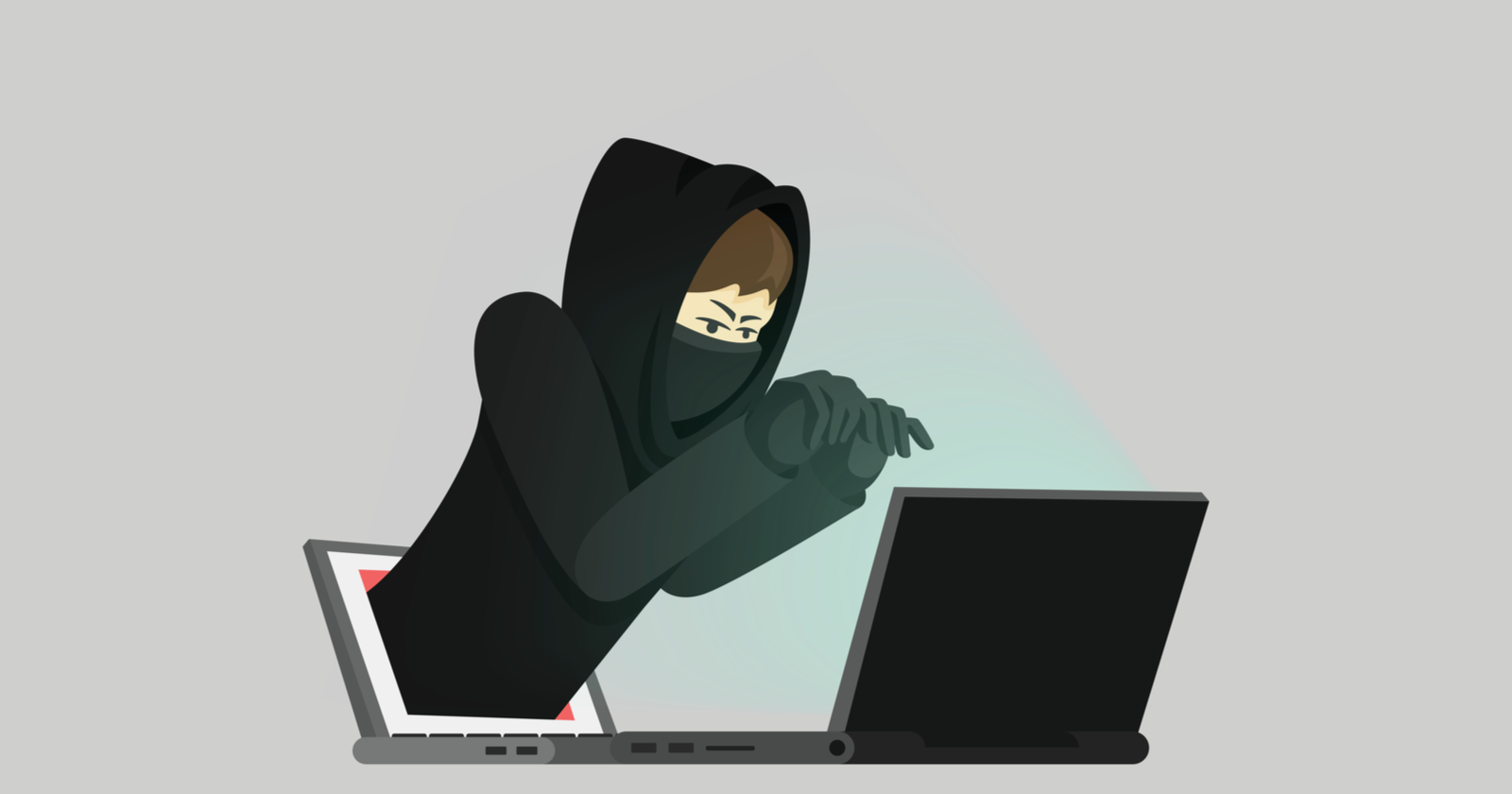 This week’s Ask An SEO question is from Fernanda in São Paulo:

As an agency, we regularly hear from potential clients who believe that their competitors are up to no good.

But more often than not, competitors rank higher because they are optimizing the right things.

And many times, even if the offending party is working in an off-white shade of SEO, we find the reason they are ranking has nothing to do with their relatively nefarious tactics.

One of the biggest mistakes many companies make is focusing more on what their competitors are doing, rather than working to improve their own lot in life.

Don’t get me wrong, it’s important to know what your competitors are doing.

But watching your competition more closely than you watch your own results is a big mistake.

In many cases, your competitors don’t know what they are doing, and if you assume they do just because they are ranking ahead of you for a keyword, you very well could be mistaken.

And if you copy what your competitors are doing without understanding the full ramifications of their actions, frequently you will be dissatisfied with the results.

The best thing you can do is spend the majority of your time and resources on making your search engine presence better rather than focusing on what your competitors are doing.

We all know that part of SEO is analyzing what is working for those ranking where we want to be.

But there is a fine line between healthy analysis and egotistical obsession with a competitor’s strategy.

Trust me, if you spend more time looking at your competitor’s site than working on your own site, you’re not going to succeed.

If you are doing everything right, but someone else is cheating and getting away with it – and worse yet, beating you – it’s human nature to want justice.

One only needs to spend time in a kindergarten classroom to learn that tattling on someone else is human nature.

This is especially true when we feel someone is getting away with something that negatively affects us.

But when we report someone’s blatant disregard for the rules to Google, we are almost universally met with crickets.

That doesn’t necessarily mean that your reports are being ignored.

As I stated before, frequently the nefarious acts being committed by our competitors are not the reason they are outranking us.

If that is the case, even if Google were to ignore the black hat tactics in your competitor’s ranking criteria, the competitor’s site would still rank ahead of you.

So Google may very well be taking action – but you might never know.

I have no idea how many reports of wrongdoing Google is getting each month, but I imagine it’s astronomical.

I have even heard of some less-than-ethical people in SEO who make it a point to report their competitors early and often.

Regardless of whether they are doing something wrong or not, Google is known for solving problems without using human interaction.

I suspect many reports are handled without a real person seeing the complaint.

But that means that frequently, the offensive technique won’t be penalized – and that can be frustrating.

If you truly have an airtight case that you want to report, write a blog post about it and then tweet that post to your favorite Google representative – or even your favorite influential SEO publication or person.

I’ve seen more things corrected by this method than through official reporting channels.

Of course, I would expect that to change if this channel gets abused.

And I have no doubt that it very well might be abused in the near future.

Your best bet when dealing with black hat competitors is to work on your own stuff.

Get better, and do things your way.

I’m not one to judge if you use black hat techniques are not.

There are some industries where it may be necessary to go a little grey to compete.

But an excessive amount of focus on your competitor’s tactics is never a good thing.

Figure out what works best for you and don’t worry about what your competitors are doing, other than checking in to see if they can give you any good ideas.

You’ll be more successful – and you’ll be happier in the long run.

Editor’s note: Ask an SEO is a weekly SEO advice column written by some of the industry’s top SEO experts, who have been hand-picked by Search Engine Journal. Got a question about SEO? Fill out our form. You might see your answer in the next #AskanSEO post!