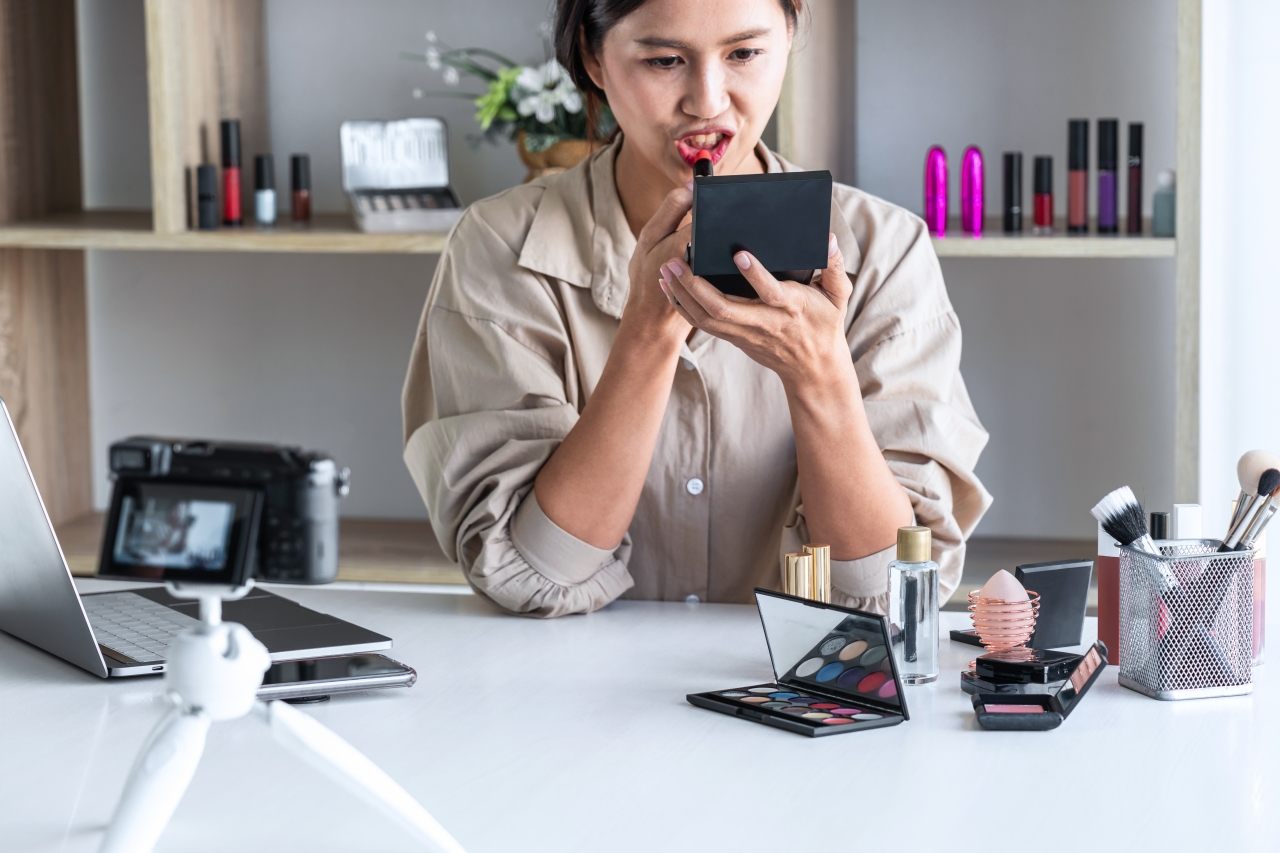 Reviews are an essential part of doing business online. They heavily influence consumer buying and local rankings. But as Joy Hawkins points out, using rewards or other incentives to help generate them is a bad idea.

A law firm in Louisville, Kentucky Winton & Hiestand Law Group, had the vast majority of its reviews on Google removed after it was discovered that the firm was incentivizing people to review the business with contests and giveaways.

The firm had roughly 100 reviews on Google before the matter was reported in Google My Business forums. As of this moment, the firm has a single review on Google (albeit five stars). The firm was giving out family zoo passes as the incentive in this case.

On Facebook the firm has 1,000 five-star reviews. It may well be that a high percentage of these are the byproduct of contests and incentives. Google previously stated this policy against using financial incentives to generate reviews:

However that language appears to be gone. In its place are the following guidelines (thanks Mike Blumenthal):

It’s an open question whether offering a contest (for a zoo pass or equivalent), directed to a group and not as a quid pro quo to an individual, qualifies as “money” or “compensation” for reviews. Regardless, Google obviously felt that this situation violated its guidelines and removed the reviews. It may be that this was an example of “bulk” solicitation.

So whether this was an innocent mistake by the law firm or a case of trying to manipulate and game the system, the firm was penalized. This argues against offering any sort of contest or compensation in any form as a review incentive. Google does not appear to be barring businesses from asking (without incentives) for individual reviews versus “in bulk.”

Yelp is even more strict on this point and will publicly identify and shame businesses with “Consumer Alerts” if there’s evidence that a business has violated its policies and is attempting to incentivize or improperly obtain reviews.

Beyond these individual company policies, there may be other state laws or federal regulations (FTC rules against “consumer deception”) that may be implicated by improper review solicitation.