The Evolution of Social Listening and Why it’s Still Essential 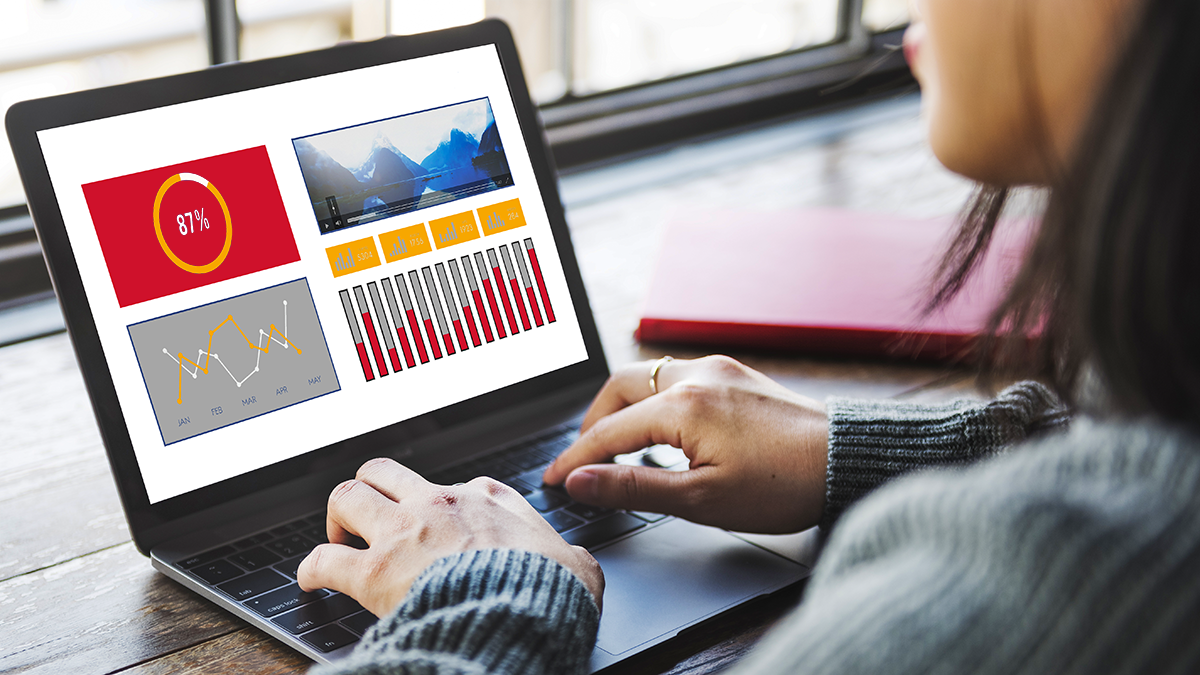 The practices of social listening are not new, but they have drastically evolved over the years. What was once a tool that brands used to gauge sentiment and volume of brand mentions has now become a powerful engagement tool. That said, not every brand is taking advantage of social listening and applying valuable insights into their social media strategies.

Simply put, social listening is a way to track conversations about your business or industry that are happening in the digital space. It goes above social monitoring, in that you’re able to see and analyze data outside of owned channels, giving marketers the ability to learn what your audience is saying about you rather than directly to you.

Traditionally in the early days of social media marketing, social listening was primarily used as a tool at the brand level to track customer sentiment of a campaign. Then, at the end of the campaign marketers evaluated the data and pending positive sentiment would brainstorm how to recreate the campaign and continue with the positive momentum. Additionally, brands would also leverage social listening to track the volume of brand mentions over time, watching and digging into spikes in conversation.

While this practice was one way to harness the power of social listening, there was still a vast pool of opportunities for brands to leverage, and we’re seeing more and more of these best practices implemented in social strategies today. Slowly but surely, marketers began using social listening insights to inform other areas of their marketing strategies, such as content development, customer service support, product optimizations, and more.

Now, social listening has evolved into a tool that helps brands react quickly and in real-time to different events and conversations across social media. It’s become an extremely important practice as consumer behaviors shift and digital content is not only readily available at everyone’s fingertips with the double-tap of a phone screen but easy for consumers to also produce and share with the masses.

Here are three key examples from this past year that show the importance of social listening and how it can powerfully enhance or hinder your brand if you’re not ready to react.

You’ve likely seen the original video as well as the many reiterations that came after. What you may not know is that this video was created because Nathan’s truck broke down that morning and he needed to get to work. So, he hopped on his skateboard, blasted some Fleetwood Mac, grabbed a bottle of cranberry juice, and headed off – creating what would be one of the most viral videos of the year. He didn’t create the video “to go viral” – the guy had only 400 or so followers at the time, but the power of social media took his authentic content to a new level.

Within 36-hours of the TikTok going viral, the CEO of Ocean Spray purchased and delivered a brand new truck for Nathan, branded in Ocean Spray red, and filled the truck bed with what appeared to be more than a years’ worth of Ocean Spray cranberry juice. 36-hours. The video itself doesn’t tag Ocean Spray, hashtag it, mention the brand, or anything. But Ocean Spray’s team was listening and reacted while the whole world was still watching.

In a year where politics have taken over many of our newsfeeds, it’s no question that one of these examples would be related. In mid-October, President Trump hosted a rally in Macon, GA where Senator David Perdue offered his support and spoke. During this event, the Georgia Senator struggled with the pronunciation of (at the time) Vice-Presidential candidate Kamala Harris’ name and dismissed it by saying, “- I don’t know, whatever.”

Twitter quickly was ablaze with angry tweets and Purdue Chicken was suddenly caught in the crossfire. Audiences were quick to make the assumption that David Perdue was associated with the Maryland-based chicken company, but in actuality, there was no connection between the two.

Still, Perdue Chicken staffed up, and addressed every single tweet in a professional manner, informing audiences that “David Perdue has no affiliation with the Perdue brand.”

While in this example audiences were specifically speaking to the brand, the event that triggered the chain reaction was one that had no affiliation to the company or the industry. Perdue’s team was quick to research the current situation and keep a pulse on what was happening, then quickly moved to respond and keep their brand protected.

Finally, and unfortunately, not every brand listens. Our team recently covered this story in more depth in this post, but in short, for National Noodle Day Kraft Mac & Cheese ran a campaign centered around the hashtag #sendnoods. The family-focused brand received an immense amount of backlash for the program – which lasted for nearly a full week. Moms and loyal customers flooded to their channels criticizing the brand for embracing the inappropriate innuendo, yet the campaign continued to run.

Once the program ended, Kraft deleted all of the content associated with the program – but to date, they never issued a formal statement or apology recognizing their mistake.

Kraft failed on two parts with this campaign. First, years prior a ramen noodle brand had attempted the do this same campaign and also received backlash. Simple research would have told the brand that this was not a good idea. Second, the brand didn’t listen to any of the negative feedback throughout the program and continued running their promotions for the days to come. They also didn’t address a single negative comment but were highly engaged with positive commentors. This enraged people even more.

While Kraft chose to ignore their customers, someone else was listening to them… competitor Annie’s Organics, whom many people mentioned they would be favoring in the future. Annie’s has not made any public statement or reaction to this, but it’s safe to assume their team was taking notice.

Does your brand include social listening as part of your social media marketing strategy? Our team at Ignite Social Media can help, just contact us to get the conversation started.