These 6 Twitter & Social Media Contest Ideas Will Bring You Success 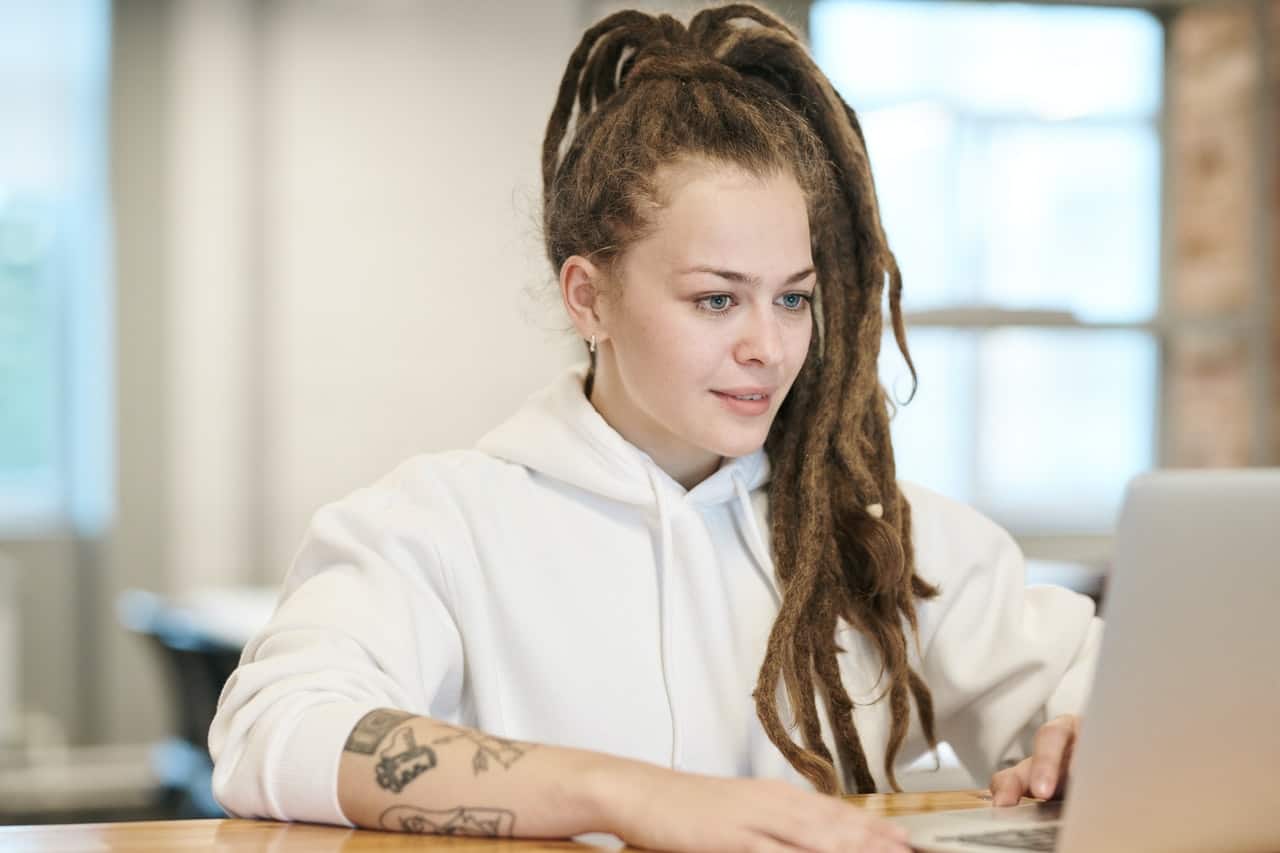 A Twitter contest is a great way to increase engagement, increase followers as well as increase product awareness. How many times have you seen businesses organizing a “RT to win” or a “Follow to win” contest? Running a contest in Twitter as part of your Twitter marketing can be really simple and clean and, without a doubt, Twitter is a great place for brands to organize contests as businesses could easily engage and chat with their followers. However, before you start organizing any social media contest, be sure to read their rules for social media contests and abide by their rules to keep your account safe. You also need to think up some great social media contest ideas.

One way to differentiate yourself with your competitors is to organize a different type of contest. Your ‘RT to Win’ and ‘Follow to Win’ contests may lose its edge if your audience is seeing the same type of contests over and over again from different brands on their Twitter feed. Below are examples of different contests ideas that could be worth trying out:

This is one of the fastest Twitter contests you can organize and it is a powerful short-term contest. The key here is to build as much hype as you can before actually running it. It differs from other contests because most contests are built to build hype after it is launched. The duration of the contest can also be used to seriously gain attention away from your competitors as contestants need to be focused and timely towards you to win the contest.

A good example is when you are hosting an online show/webinar.  You could entice listeners to stay tune to the end of your webinar by letting them know that you would be giving away a couple of freebies and they would only find out how at the end of the webinar.

After your webinar is nearly ending, ask a simple Q&A question, and then ask listeners to use your hashtag to participate. Questions could be general questions in your niche or simply questions related to your webinar.

Likeable Media did something similar for their Top Twitter accounts webinar. They gave away a copy of Dave Kerpens book and the question was related to social media.

Sweepstakes are one of the simplest contests that tend to work on every social network (and still works brilliantly with offline promotions). One way to take your sweepstakes to another level is to use a Twitter app.

What can the app do? Not only will it create a branded Twitter contest, it can help you run a contest while building a list of targeted users. Binkd has a free Twitter contest app that allows you to do just that. Before someone joins, they would have to insert their email address and tweet your contest. That helps you to build a list and increase your contest virality.

Using a Twitter app helps you work within a controlled environment and definitely helps you in terms of monitoring the contest.

A photo contest is a great idea to showcase your customers’ creativity as well as gain more awareness on Twitter. You can simply ask users to tweet a photo of them holding your product, food and more.

It is also a much more personal experience and is a great way for your contestants to share it with other people. This increase in connections and connectivity help boost your contest and product visibility all at once.

Here is an example by Expedia asking users to tweet them their travel photo.

Notice how Expedia is giving away Expedia vouchers instead of iPads or iPhones?

If you’re looking for a fun contest, then a caption contest would fit you. These types of contest are simple yet fun to organize. You could simply write a blog post about the contest, include the photo and ask users to tweet a caption about the contest as well as including the hashtag so that you can track their entries.

Here is an example by Architizer, an architecture database online website.

Earlier this year, in conjunction with the 2012 London Olympics, InnocentDrinks launched a creative answer and win Twitter contest called “tweet for a seat”. Followers could win a pair of tickets to different Olympics events by simply tweeting to @InnocentDrinks who they would take to take to the Olympics and why.

While most of your Twitter contests need a hashtag, here are some simple, straight forward yet powerful contests you can organize by using only hashtags.

This is a very smart idea. Recently @IdeaCellular launched a contest by asking their followers to dedicate their Honey Bunny Song to someone special and tell them why they are their honey bunny.

This got people to continuously share the contest and help increase the virality of the video.

With over 320,000 views on Youtube, I would say this was a successful social media contest.

Those are six simple Twitter contests that you can start organizing today. Running a contest on Twitter can be a little challenging because its simplicity tend to be a barrier in terms of running creative (and more complex) contests. I hope these examples had given you some good ideas. What about you? Have you had a Twitter contest that you would like to share ? Any other social media contest ideas?

If you enjoyed reading this far, feel free to share our visual summary of this social media contest ideas blog post with your network!