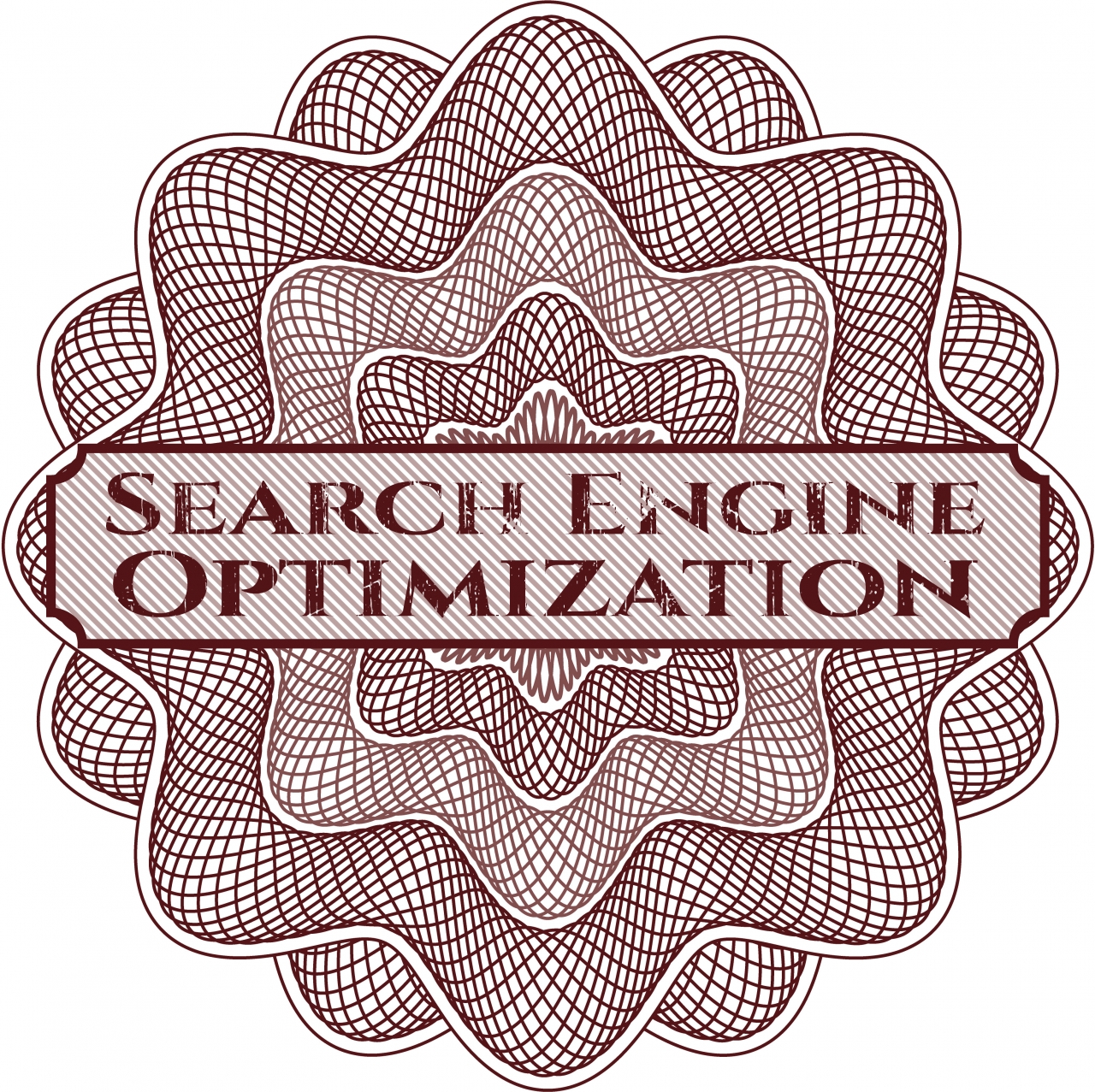 Over the past decade on the internet, there have been plenty of social networks taking the world by storm. They have reached an audience like no other form of communication has before. This is what makes it important to the eCommerce industry to utilize these social networks.

Additionally, these social media networks are completely free for their users, so they needed to find a way to generate revenue outside of the advertising dollars they collect. It was only a matter of time until the eCommerce platforms made their way to the social media platforms, resulting in the rise of social commerce.

Platforms like Facebook, Twitter and Instagram are placing a clear emphasis on the commercial brands. Meanwhile, eCommerce platforms like eBay and Amazon have started to incorporate more social media elements into their platforms. You may have already noticed that the things you’ve been looking to purchase on eCommerce websites creep around and follow you on social media, but this is only the beginning.

On a monthly basis, more than 450 million people visit Facebook’s Buy and Sell groups. This led to the introduction of Facebook Marketplace where all these transactions now take place. About 87% of eCommerce customers have stated that social media plays an important role in helping them make a shopping decision.

Between 2011 and 2016 Social Commerce has made more than $78 billion. This number is on a constant rise and has made social commerce one of the most important features of online shopping, as opposed to treating it like an extra.

There are buy buttons on Pinterest and YouTube, shoppable Instagram feeds and you can even shop directly via Twitter. It’s of utmost importance that all of these eCommerce sites understand the importance of taking advantage of social media platforms and their user base.

Take a look at the detailed infographic about eCommerce and social media below that covers the timelines of social commerce and other insightful information from them too.