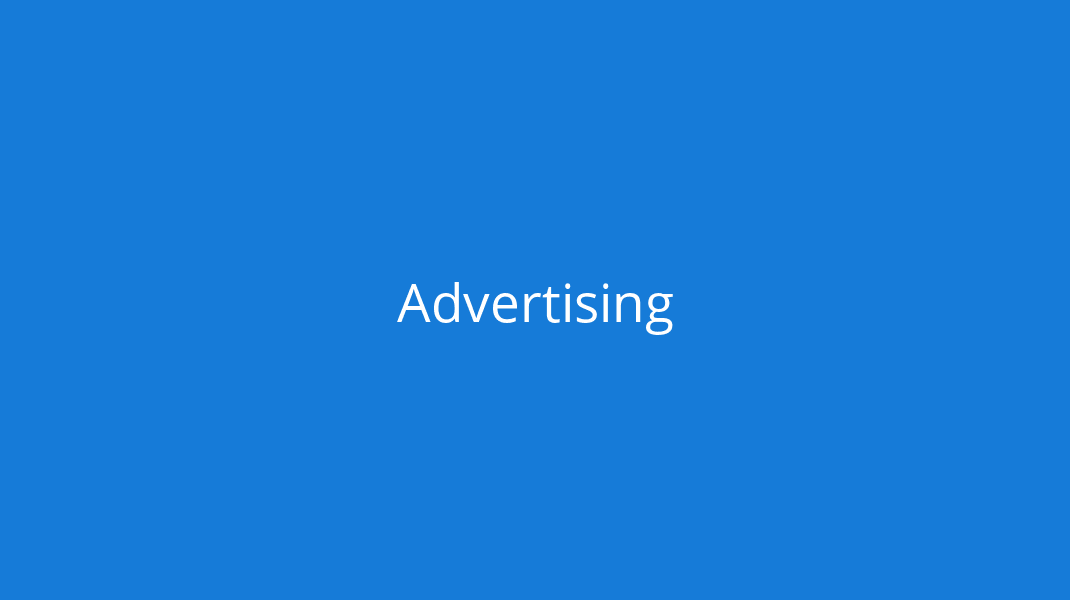 PROGRAMMING NOTE: Morning eHealth will not publish on Friday June 18. We'll be back on our normal schedule on Monday June 21.

AGING GRACEFULLY, ONE GADGET AT A TIME:Thirty years ago, “I’ve fallen and can’t get up” was a catchphrase to show how simple technology could help older adults stay independent but summon help if needed. Now, inexpensive sensors that can detect movements and vital signs routinely help caregivers and family keep an eye on frail adults from afar — with startups and tech companies developing new tools to help people live on their own and, hopefully, more peacefully.

It’s a trend with potential — and pitfalls, Experts note how technology could preserve quality of life or let loose predatory advertising and unauthorized data-sharing.

Over half of caregivers surveyed by the AARP last year used technology for a wide range of tasks including assistive devices, organizing personal health records and remote monitoring that offers a high-tech twist on the LifeCall medical alarm ads from the 1980s and 1990s.

“Technology has changed caregiving more than anything,” said Amy Goyer, a caregiving expert at the AARP who has personally lived out those trends.

In the 1990s she helped care for her grandparents. By the 2010s, as she helped with her parents, she relied on new devices --floor mat alarms to detect falls; motion sensors to see where her dad was in the house and cameras to make sure he wasn’t struggling in his sleep.

It could go further. Investors at Rock Health say venture capital for digital startups aimed at aging in place nearly quadrupled from 2019 to 2020, to $270 million. Another $112 million poured into the sector through May of this year.

A 2020 paper in Nature declared aging-in-place to be one type of “dark space” that could be illuminated with “ambient intelligence,” meaning cheap sensors feeding data to computers, which then help detect deterioration in health. Potential uses include gait analysis to assess home-based rehab, catch suspected cases of Parkinson’s early and prevent falls.

These trends might also help doctors, said Megan Huisingh-Scheetz, a University of Chicago geriatrician who’s studied wearables. Currently, screening for frailty or other conditions is a “half-day event” for patients. Wearables or other sensors might make for more natural assessments in an unhurried pace.

But there are worries, too. Users struggle with technology that isn’t intuitive, and with privacy concerns. “People don't understand the small print of privacy. Maybe half do, half don't,” said Goyer.

Huisingh-Scheetz studies how voice-activated assistants can deliver health care messaging to patients, but she too worries about privacy intrusions. For example, recordings from assistants get sent back for monitoring to the manufacturer. Data sharing from monitoring technology can enable companies to figure out who is frail or cognitively impaired — and expose them as marketing targets. Video data can also be shared inappropriately.

Gadgets also often aren’t designed with the end user in mind. “There are still a lot of people who aren't as comfortable with technology,” Goyer said “ A lot of people, they'll just give up.”

Welcome back to Future Pulse, where we explore the convergence of health care and technology. Share your news and feedback:@dariustahir,@ali_lev,@abettel, @samsabin923.

Jeremy Jackson @MrJeremyJackson “’Don't do your telehealth visits while driving!’ also ‘I do not want to see your pet licking itself during our doctors visit.’ Gems from the Sports Medicine Update today”

A PROGRESSIVE ATOP THE FTC:The Senate’s confirmation of anti-monopoly advocate Lina Khan to the Federal Trade Commission on Tuesday gives progressive Democrats a majority at the antitrust agency for the first time under President Joe Biden — and, possibly, an opening for more aggressive policing of drug and health care companies that are frequent targets of FTC enforcement.

POLITICO’s Leah Nylen writes the bipartisan 69-28 confirmation vote and Khan's elevation to FTC chair hours later was most immediately seen as a reflection of lawmakers’ appetite for reining in big tech companies. The agency has faced criticism for several years for a lax approach, including its 2013 decision to close an antitrust probe of Google.

But health care also shapes a big part of the agency’s portfolio. It’s pursuing several high-profile cases against major health corporations, including one against Surescripts for allegedly monopolizing e-prescribing. And the FTC recently warned businesses and health care systems against using discriminatory algorithms — part of then-acting chair Rebecca Kelly Slaughter’s campaign to use the agency’s powers to ratchet up consumer tech oversight.

Democrats' three-vote majority on the commission may be short-lived because Biden has nominated another member, Rohit Chopra, to be director of the Consumer Financial Protection Bureau. The Senate has yet to vote on his confirmation, but Democrats should have their three FTC seats for at least the next month.

VAX PASSPORTS GET SOME LOVE: Vaccine passports may be the latest friction point in the debate over pandemic-induced government overreach. But there appears to be little controversy among health industry leaders, who view the digital certificates as essential tools for reopening the country.

Even though the Biden administration has said many times it won’t pursue a national passport, the documents have become a political flashpoint, like many other public health measures during the pandemic. Republicans in many states have banned using them as a condition for travel and other services.

But Venrock’s survey barely registered any concern about potential “injustice” (12 percent) or privacy issues (5 percent) over their use.

— AT-HOME TESTING A FAD: Fifty-eight percent of people surveyed said that at-home testing won’t replace workups done by LabCorp and Quest and will lose their appeal after the pandemic, despite Amazon’spotential move toward the market.

— SCHOOL MANDATES COMING: Another 58 percent predicted that schools will require vaccines for students. Among that group, most said vaccines would be mandated for kids 12 and older, while a smaller group thought they’d be required only for kids 16-plus.

— BIG TECH ALL IN ON HEALTH CARE: A sizable portion (44 percent) said that Apple, Google and Facebook would all “make big bets” on health care. That’s after some high-profile failures like Amazon's collaboration on Haven and Microsoft's HealthVault.

— SPACs OUT: Despite moneypouring into health startups at record levels, more than half weren't sold on special purpose acquisition companies, believing they will become “a niche approach” used by firms that are “less attractive for traditional IPOs.” SPACs are shell companies that funnel money from an initial public offering to mergers or acquisitions.

A BOOSTER FORTUNE?: The small Maryland biotech company Novavax might be a little late to play a significant role in the initial Covid-19 vaccine rollout. But its vaccine candidate could be a force if booster shots are needed, according to analysts at SVB Leerink.

Novavax announced Monday that its vaccine was 90 percent effective in a late-stage trial in the U.S. and Mexico, and 100 percent protective against severe illness and death. It also appeared to do well against key variants — including the Alpha variant that first emerged in the U.K. and is the dominant U.S. strain.

That puts it in the same league as highly effective and widely distributed vaccines from Pfizer and Moderna. But with U.S. demand largely filled by those companies and Johnson & Johnson, the Novavax shot may be best used to bolster immunity late this year or early in 2022.

Daina Graybosch, a senior research analyst for SVB Leerink, tells Future Pulse that Novavax’s efficacy, relatively easy storage and its lower probability of causing strong side effects all could make it a strong player in a booster market.

“The biggest thing is the reactions,” Graybosch said. “As people start taking it, you're going to hear ‘Oh, you know, I don't have Moderna arm’...people are going to sort of fall into that.”

Graybosch and fellow analyst Mani Foroohar think Novavax will prove to be similarly effective compared to mRNA vaccines against variants. Neither expects a large long-term booster market — but no one knows yet for sure. Graybosch projects there will be one year of demand that will then drop off significantly.

How closely have you followed recent health-tech headlines? (Answers below)

1) More than two dozen states have scaled back reporting hospitalizations and other data on the coronavirus pandemic from daily to:

2) The investment firm Rock Health says this much flowed into digital health startups during the first quarter of 2021:

3) NASA recently awarded $500,000 to researchers who could grow body parts in the microgravity climate of space that survived for this long:

4) The most frequently cited downside to virtual doctor visits cited in a recent Deloitte survey was:

5) Leaders at the G7 summit pledged to “urgently address” this escalating threat:

Anti-vaxxers are taking out their frustrations at bars and restaurants requiring pandemic precautions in Yelp, MIT Technology Review writes.

And the New York Times reviews changes in pandemic fashion -- for our docs and nurses. Très Chic.