Everything Google revealed at its annual advertising event 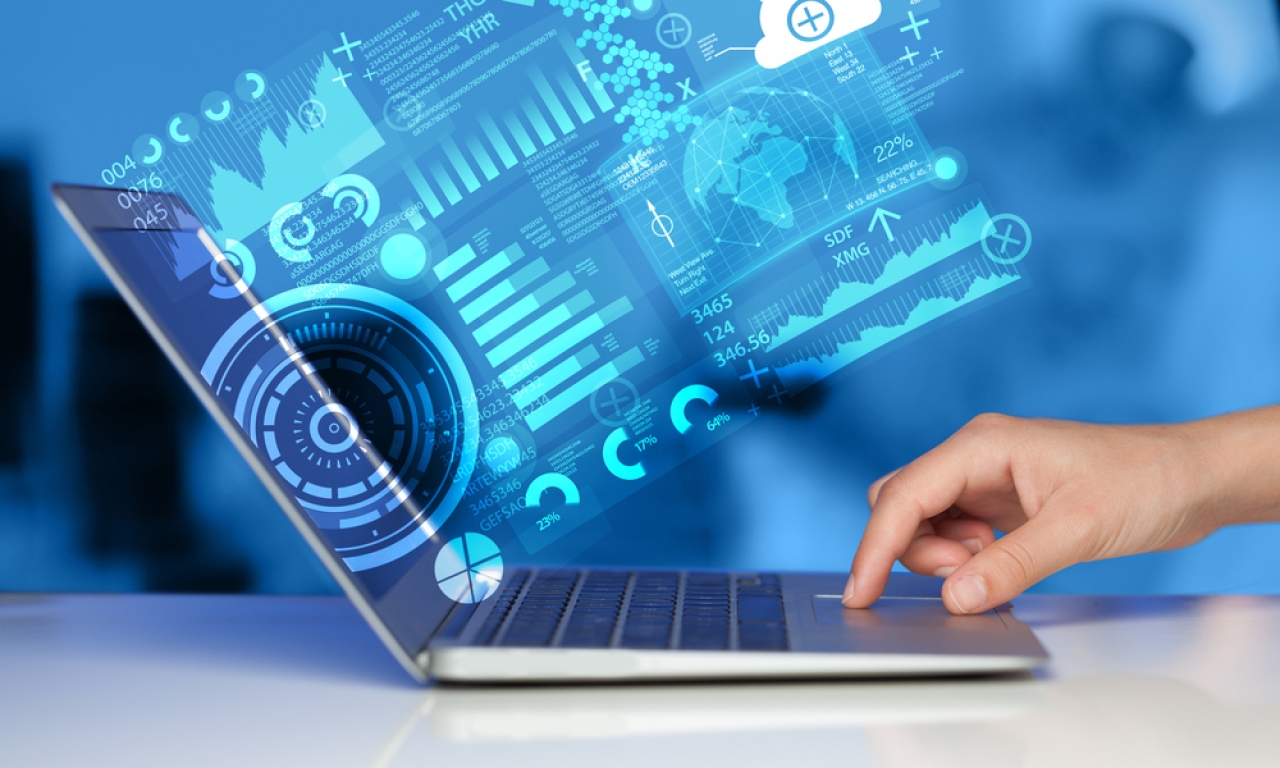 Google unveiled new tools that could bring more transparency to its online advertising operations and showed off new data programs that work directly with brands through programs like loyalty rewards during its annual Marketing Live conference today.

Advertising executives and brand leaders said that the changes were all part of Google’s strategy to improve ad performance by bringing first-party data directly into the ad platform as marketers adjust to new online privacy realities.

Subscribe to Ad Age now for the latest industry news and analysis.

Dischler outlined how Google is applying more machine learning and artificial intelligence to automate ad campaigns. Automation is becoming one of the linchpins of internet advertising on platforms like Google and Facebook, partly because these methods rely less on sharing data with brands and more on algorithms to do the matching. But even as that mysterious algorithm places the ads, Google promised to provide insights back to the marketers about conversions and campaigns.

“Basically the biggest thing that advertisers are asking for is transparency and insights and we’re going to give them transparency through experimentation,” Dischler said, “through reporting and through additional insights so that they kind of know how the machine is working and it feels less like a black box.”

This year’s Google Marketing Live took on added significance because of the privacy changes sweeping internet advertising. Google has had to make a number of adjustments to how it works with advertisers, and their data, to keep conducting ad operations. Privacy changes have affected how ad tech platforms report on attribution and conversions, which is how often ads lead to a desired outcome. However, the mechanics of online advertising are only growing more opaque, because privacy changes are forcing Google and other platforms to clamp down on sharing the same data that might illuminate brands about the online ad markets.

Google’s ad platform, from search to YouTube, is moving beyond older marketing methods of tinkering with keywords and adjusting bid strategies, Dischler said. Instead, marketers are using AI tools like “smart bidding,” which is when the marketer sets the campaign goals but automation kicks in to do much of the pricing work in online ad auctions. At Google Marketing Live, Google also discussed  “performance max” campaigns, which make it easier for marketers to run ads on any Google property, like YouTube, Gmail, Google Maps and search. Google also tinkered with its merchant tools, creating more ways for reatilers to connect their product listings to advertising, making it easier to generate sales. To that end, Google launched a way for brands to bring their customer loyalty rewards data directly into Google Ads, that way a merchant could target organic deals when known customer visit their sites. Customer loyalty programs are becoming key first-party data sources for brands.

“One thing that Google is doing, is rebuilding all of their data functionality that’s coming from brands,” said one ad agency executive who works closely with Google and spoke on the condition of anonymity.

Enter Ad Age's 40 Under 40 at AdAge.com/40u40. One of the brand case studies showed the French dating app Meetic used old-school keyword marketing tactics, targeting obvious terms like “dating” and “dating site,” but it also applied artificial intelligence techniques like “broad match” and “smart bidding.” "Broad match" instills automation into brands' keyword strategies. “The client was initially apprehensive about losing control on the queries its ads could appear on,” Google said in its case study. “So as a first test, they used broad match on top generic keywords ‘dating’ and ‘dating site’ in one market. The initial results were impressive. Conversions from generic campaigns grew by 70%.”

Google is making significant changes to its ad platform for the brands that use it to buy ads and the publishers that use Google Ad Manager to fill ad orders. Google has been experimenting with Privacy Sandbox, an initiative for ad tech vendors and publishers to sell ads on Chrome web browsers and Android devices without relying on third-party cookies. Google has announced new software services like the Topics API—application programming interface—which is a way to curate consumers’ interests for ad targeting purposes without sharing individual identities with websites. Meanwhile, Google has a new zero-party data program called My Ad Center, where internet users select the brands from which they receive ads. (Zero-party data is when a consumer actively hands over data about themselves.)

“You can draw a thread here between the kind of exploration [of] shopping stuff that we’re doing, loyalty programs” Dischler said, “and then also the ‘My Ad Center’ that we’re launching.”

Meanwhile, Google’s ad changes come as the company is under scrutiny from lawmakers and regulators over how it operates its online ad auctions, so it’s no surprise that was part of its appeal to marketers on Tuesday. Just last week, the U.S. Senate introduced a bill called the Competition and Transparency in Digital Advertising Act, which essentially would break up Google’s ad tech platform, because the search giant’s ad auctions are dominant in the buy- and sell-side of internet advertising.

Also on Tuesday, Google announced updates to YouTube and Shorts advertising, which is one of its major video programs that was designed to compete with TikTok on mobile devices. Google rolled out Shorts ads to all marketers, and said it would begin running “video action” and “app” campaign ads on Shorts. Video action ads have calls to action to download an app or buy a product. Those ads will roll out to Shorts and YouTube search in the second half of the year, Google said.