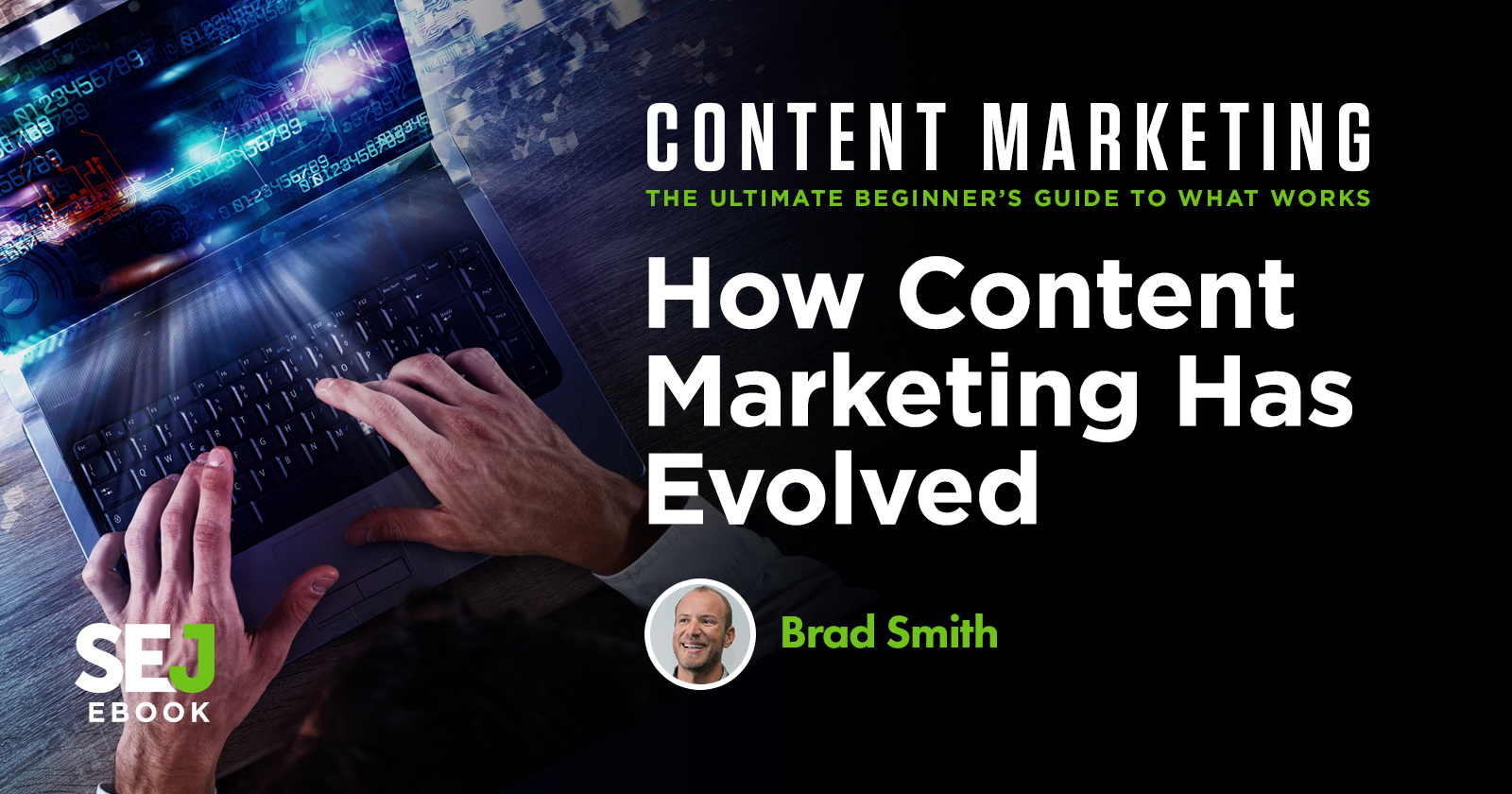 It takes just one look at the Apple product lineup to confirm that companies are constantly trying to out-innovate each other.

It’s only a matter of time until you’re using the iPhone 32 for teleportation.

But there’s something to be said for the tried-and-true.

No need to reinvent the wheel, they say.

The solution is right in front of you. Has been the whole time. Literally.

There’s a reason they’re all still around. It ain’t because of some newfangled, millennial hipster growth hack.

Everyone is talking about it.

Known today for their big green tractors, John Deere was an early adopter of content marketing, producing its own lifestyle magazine for farmers in 1895 called “The Furrow”.

No, it wasn’t a catalog to sell their product.

It did, though, increase brand loyalty.

Increased sales were just one happy byproduct (of many) from the valuable content John Deere provided for its customers.

Jell-O, too, was an early adopter of “content marketing.”

In 1904, Jell-O put out a recipe book for users to create concoctions using their awkward, gelatinous substance.

It wasn’t a blatant advertisement of the tasty treat but more like product placement. You better believe those recipes included the product!

They also helped the company address what they believed to be their major sticking point to higher sales: People didn’t know what to do with Jell-O.

The examples throughout the history of content marketing go on and on.

Content marketing has certainly evolved over the years but comes with the benefit of decades of guinea pigs.

It still comes with the same main components to keep in mind:

Coca-Cola was another early adopter of content marketing over a century ago in 1895 as medicine.

Yes, you read that right.

The sugary beverage we all know and love was initially touted as a disease killer, cure for morphine addiction, and even an early impotence alternative.

Today, Coca-Cola is simply doubling down on the same formula they’ve been perfecting for the past 100+ odd years.

In 2012, they launched their Coca-Cola Journey, a digital platform that allows users to connect on topics that encourage dialogue: social causes, news about the company, and consumer trends.

Then, there was the #ShareACoke campaign, where soda buyers could “share” the drink with a friend since each bottle’s Coca-Cola label was replaced with popular names.

This one received millions of shares on social media.

Now, they have the Content 2020 campaign up and running to collaborate with artists and creatives to solidify Coca-Cola’s place as a content marketing leader.

Formulas take out the guesswork and give you a template for what goes where.

This one goes wayyyy back.

AIDA works – today still – because it doesn’t jump ahead. It doesn’t suffer from the curse of knowledge.

Instead, it seduces you. It brings you along on a journey and shows you all the ways the point is relevant to you.

It draws you in, and by the end of the ad or email, you’re reaching for your wallet.

This kid is an animal expert?

He knows that a grown elephant can eat up to 500 pounds of food every day? He learned all this for $1?!

My kid isn’t so smart in comparison.

So much for that Honor Roll bumper sticker.

I’m going to fill out this handy-dandy response card and order these Safari Cards today!

For nearly 10 years through 1986, this ad ran, appealing to parents who wanted their kids to learn more, and for a cheap price.

HubSpot still uses the formula today in their Facebook ads.

“Of course you would” want to double your lead flow in 30 days. It’s a no-brainer.

He originally wrote Scientific Advertising in 1923. A text that still guides how we run tests today:

PAS (Problem-Agitate-Solve) is another all-purpose formula that’s been around for decades.

You present the problem that’s out there, you stir the pot a bit to make the problem seem even worse, and then you present a solution. Like this.

Why does this work so well? An unsolvable problem invokes fear. And fear motivates.

Present them with what’s at stake, and then show them how you can help them keep it secure.

Just look at that sad kid. He waited too long, and now he won’t get his first choice of jobs in the branch he really wants.

Don’t be like him, the ad implies. Make your choice now.

We can’t even laugh out loud anymore. Or talk to you later.

It’s all LOLs and TTYLs these days.

We need our content to be quick and meaningful, so we can get it, and move on.

Maybe we’ll get to it later.

But in the meantime, it’s that headline that pulls readers in.

And in that case, nothing beats fear.

Van Camp was doing this way back in 1911, letting customers know that buying their competitors’ milk was a bad choice and that their brand was obviously better.

Want to attract even more?

Have someone else give your message with a testimonial.

But sometimes, even the best headlines can get overlooked.

Thankfully, content with images is more likely to be shared than other types of content. It’s more engaging.

Once again, this information is not new.

Advertising wiz David Ogilvy was telling people this in the early eighties.

What was he suggesting?

Now you’ve got their attention.

Ogilvy took his own advice with this piece from 1951.

I need to know about this man with the eye patch.

How is he so cool?

Ahh. He’s “The Man in the Hathaway Shirt.” But what the heck does that mean?

Guess I’ll have to read on to find out.

There will always be a new hack to hack.

A latest and greatest marketing method to try.

You never know – some of them are even bound to work!

But for every new and passing fad, there are countless other marketing principles that have been honed over the last century, most of which are more relevant today than ever before.

Our consumer behavior has evolved a lot in the past few years.

But our brains and habits and innate desires haven’t all that much.

The tactics and tools and tips will change.

But the century-old fundamentals still apply.

That iPhone on your desk hasn’t “changed marketing.” It’s just accelerated it.