5 Science-Backed Ways to Strengthen Your Brain 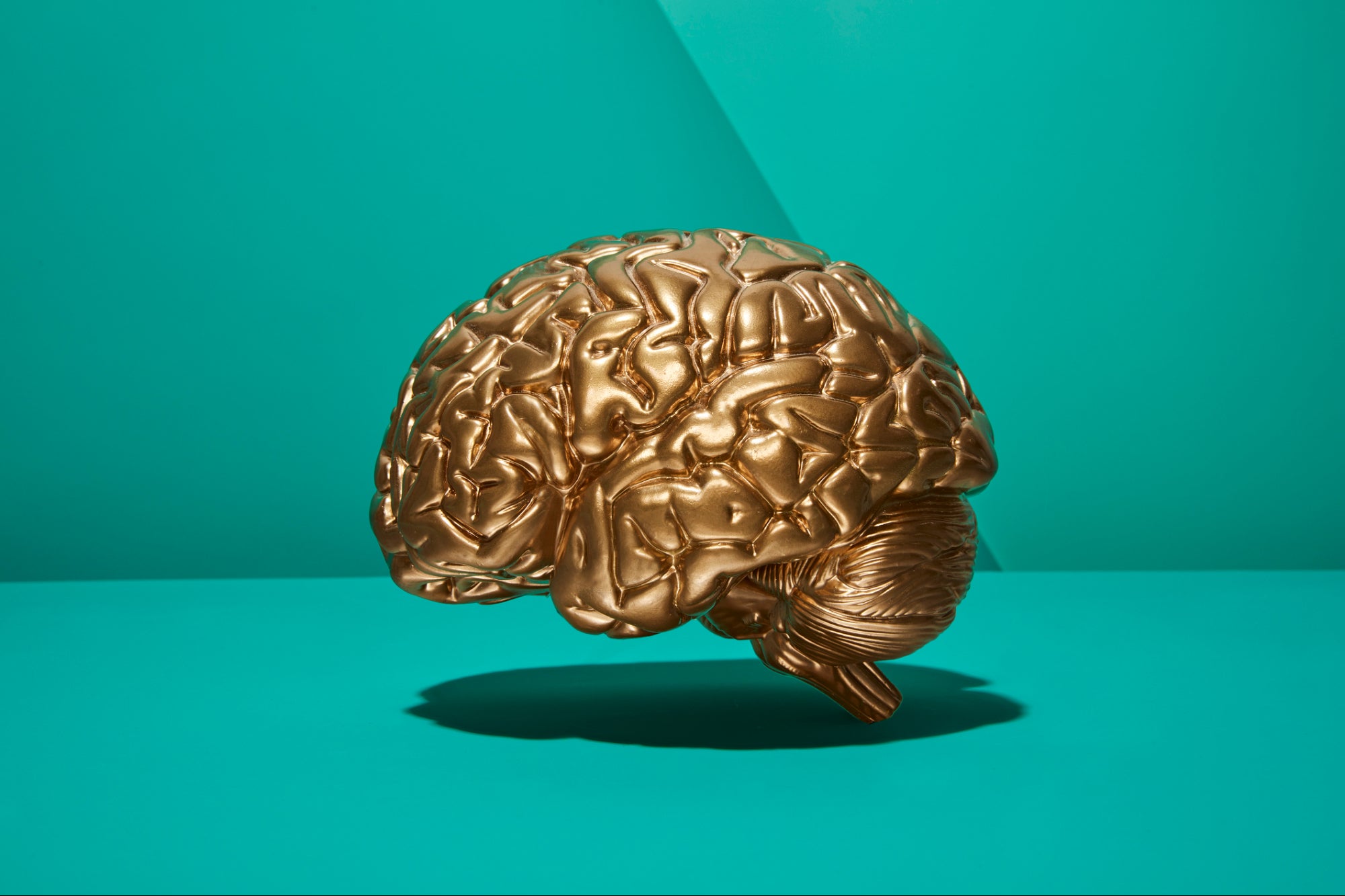 Just as your business has key performance indicators (KPI's), your health and personal performance do as well. And one of those key indicators is your .

For entrepreneurs, it's not just about physical fitness. Your cognitive fitness matters equally.

If that seems overwhelming, don't fret. You can start building a brain that is healthier, smarter, and stronger through these five practical habits.

What protein is to your muscles and what calcium is to your bones is what Omega-3s are to your brain.

The human brain is nearly 60 percent fat. And within that, there's a large portion that consists of an Omega-3 fatty acid called Docosahexaenoic acid (DHA)—talk about a mouthful of a word.

Related: Brain Hacks to Boost Motivation and Beat the Work From Home Blues

DHA is relevant to your personal and entrepreneurial life due to it promoting new neuron growth, which allows signals to move across neurons. In plain speak: this allows your brain to operate much more efficiently and effectively.

Besides exercise and sleep, your nutrition dictates the level to which your brain will perform.

Improving your nutritional regimen through the inclusion of more Omega-3s will enhance your memory, your attention-to-detail, your mood and charisma, and your ability to assimilate and implement information.

To get started, start adding foods such as salmon, herring, mackerel, anchovies, sardines, and trout to your weekly menu. If the sound of those foods makes your stomach churn or turns your nose up, invest in a high-quality fish oil supplement.

Entrepreneurship isn't just about landing pages, funnels, and tactics. Being able to recognize trends and adapt to the current market is equally, if not, more important.

With that said, in a 2010 study appearing in the Journal of Experimental Psychology, researchers discovered that playing chess boosted both sides of your brain.

Chess also helps your brain stimulate the growth of dendrites, which are tree-like branches that conduct signals from other neuron cells into the neuron they're attached too.

With bigger and faster neurons, your ability to process information, along with your general intelligence, will rise.

And here's some more good news: you don't need to turn into the next Bobby Fischer to reap the benefits. You can sign up for a free account at chess.com.

Whether it's to help with the ever-increasing diverse business world or to integrate more in-depth into a culture on your next travels, learning a new language is beneficial.

One of the more significant benefits of learning a second language is it helping to increase the volume of your brain. This may sound strange at first, but I promise, this should be music to your ears.

Not only is it an evolutionary advantage, but it's also beneficial to strengthening your "mental muscles."

Appearing in the October 2012 issue of NeuroImage, scientists discovered that consistently practicing a language generates higher hippocampal volume, which happens to be the cerebral structure whose main task is linked to our memory.

Lastly, as an entrepreneur, a large portion of your day revolves around making decisions.

And speaking of decisions, a study by the University of Chicago appearing in the April 2012 issue of Psychological Science found that people who spoke an additional language were better able to pick up nuances and subtleties in any given situation. Individuals made decisions that were more rational-based as opposed to emotionally-based.

Related: How to Strengthen Your Brain for Success

While a tutor or immersing yourself in a country is great, starting with any language app for as little as 15 minutes is a great way to build this habit up.

When we think of mitigating stress, the first train of thought is to seek out Zinc, Vitamin C, Vitamin A, Holy Basil, and Vitamin D, amongst many others.

However, there's something you can do right this moment to mitigate stress: start writing.

You don't need to write the next great American novel nor become the next Tolstoy or Garcia-Marquez to reap the benefits of daily writing.

Writing is great for improving your critical thinking skills. But most importantly, writing (specifically, journaling) is beneficial to an entrepreneur's mental health.

Whether it's your health, relationships, past trauma, or merely the emotional roller coaster of building something from scratch while navigating through a pandemic—journaling is beneficial for entrepreneurs.

A study appearing in the September 2005 issue of the Advances in Psychiatric Treatment found that writing about emotional, stressful, or traumatic events for 15 to 20 minutes on multiple occasions was found to improve your physical and psychological health.

No need to get fancy, use a dedicated notebook to share your thoughts on for 15 to 20 minutes.

I remember the first time I walked into a salsa class. My stomach was in knots, and my palms were getting sweaty. Luckily, I found a towel to wipe my hands before asking a girl to dance.

Years later, dancing has provided numerous benefits to my personal and professional life: two of those being self-confidence and the ability to think quicker on my feet. Being quick on your feet and able to improvise is essential throughout every stage of the selling process along with general daily communicating.

However, as you age, the typical person sees a decrease in their motor, cognitive, and perceptual abilities. But, it doesn't have to be this way. Not only can you redefine aging, but you can build a sharper brain today by learning how to dance—and you don't need to have the skills of a professional dancer.

Appearing in the February 2016 issue of Frontiers in Aging Neuroscience, dancing was found to improve cerebral health. In particular, spatial memory, along with preserving and even enhancing your motor, other cognitive, and perceptual abilities.

When you have a brain that is operating at it's best, not only will your body follow suit, but your productivity and income will catapult as well.