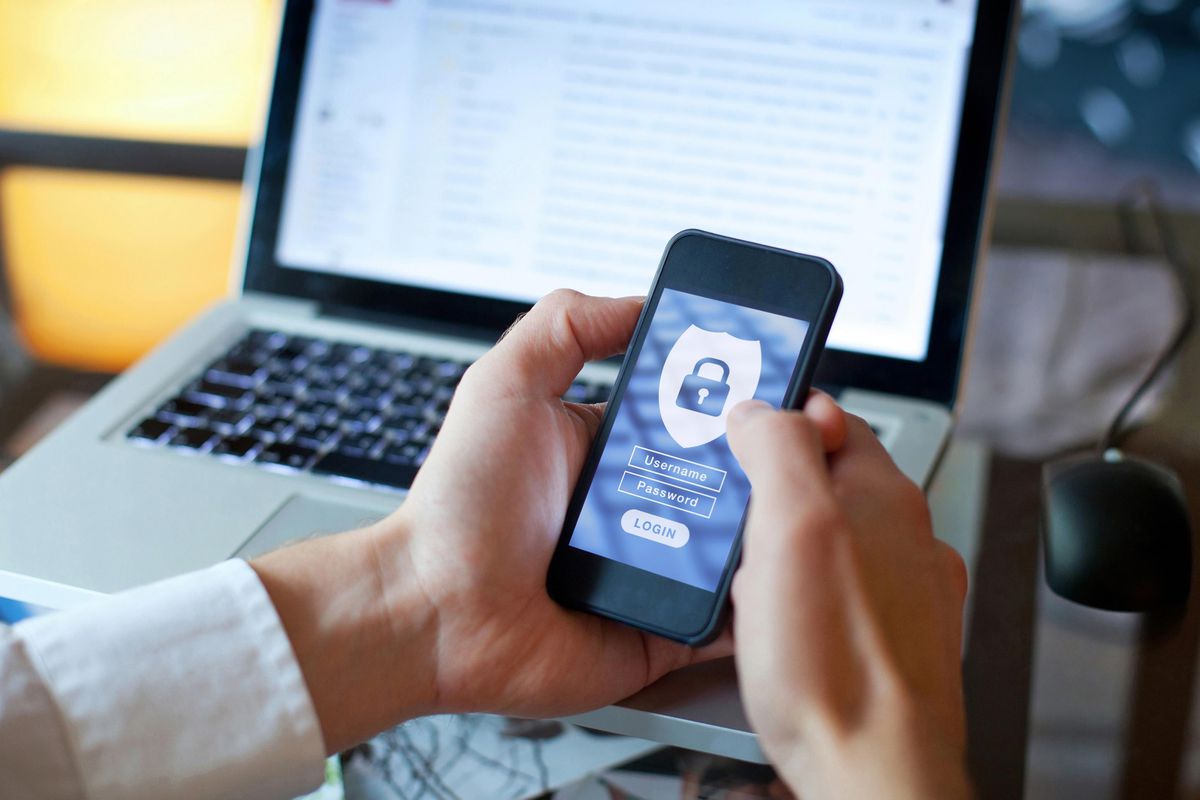 For one week back in January, the biggest marketing story of the year was Google’s decision to give third-party cookies the boot: By 2022, the company announced, it would join Safari and Firefox and block third-party cookies in Chrome. The Association for National Advertisers (ANA) and 4A’s were quick to sound the alarm and declare that this decision would “choke off the economic oxygen” needed for digital advertising to exist.

As Prince might say, “Two thousand two two, party over — oops, out of time.”

Then the pandemic reached U.S. shores, and marketing departments around the country shifted their focus to their brands’ short-term survival. After all, 2022 was still a couple of years away, so perhaps there would be a chance to find common ground with Google and others between now and then.

Half a year went by, and Apple announced that starting early next year, marketers won’t be able to use the identifier for advertisers (IDFA) to track mobile users who haven’t expressly opted in. This throws another $80 billion into disarray.

What’s going on with digital marketing?

The pressure is coming from consumer rights activists and privacy regulators around the world. For the past 20 years, thanks to cookies on the web and mobile IDs like Apple’s IDFA on smartphones, marketers have capitalized on user-level behavioral data to personalize their interactions with customers. That has made digital advertising more relevant and generally more effective: I watch a lot of great outdoor-type videos and get ads for camping gear everywhere I go. Perfect!

But targeting (and retargeting) isn’t always on point. Even when it is, it often tries people’s patience. Frequency capping (subscription required) is difficult to achieve across channels, so we often end up seeing the same ad more times than we have the appetite for. As a result, most internet users (76%) are uncomfortable with what tech companies are doing with their personal data, and more than a quarter are estimated to be using ad blockers.

Privacy regulations are a good thing. It’s time that consumers had more control over their personal information and the trail of breadcrumbs they leave in their daily lives. But the fast disappearance of personal identifiers has marketers scratching their heads. Some even formed a new lobby group (the Partnership for Responsible Addressable Media) after Apple’s IDFA announcement to ask browser developers and platforms to rethink, or at least delay, their decisions.

At this stage, it’s hard to imagine regulators and tech companies pulling back. It’s also hard to imagine that brands and publishers will want to be on the wrong side of the consumer privacy debate. So why not say it’s 2022 already and get on with it? What would that look like?

The cookie is dead and buried. So are mobile ad IDs. The new currency used to identify people across the open web is authenticated data provided directly by the user, such as emails and phone numbers. That’s how we use Facebook and shop at Amazon already. That’s how we get pizza delivered too.

Of course, people still have more than one email in 2022, and they change phone numbers all the time too, so the whole ecosystem requires world-class identity resolution to operate. This is one of our areas of expertise at Neustar, so I’m biased toward the solutions we offer, of course. But no matter what, unreliable and leaky cookie syncs are a thing of the past.

Identity-based personal data is as sensitive as ever in the year 2022, so all stakeholders are held to the highest standards in data encryption and security. Marketing is now sustained by a networked ecosystem of trusted data suppliers, but that trust has to be earned.

Privacy is not an afterthought anymore. It sits at the core of the ecosystem now. If consumers (and regulators) are going to trust marketers with granular data on their daily whereabouts, online as well as offline, they have to see the value and understand how their data is being used. For brands and publishers, transparency is paramount, and that transparency requires consent. In 2022, consent is way more than a “do not sell” notice at the bottom of a page (as with the California Consumer Privacy Act) or a tick box after some unreadable legalese (as required by the General Data Protection Regulation).

All in all, it’s a much better ecosystem than what we have today because it’s built with trust, privacy, transparency and industry collaboration at its core. Long-promised multichannel measurement and attribution are finally possible across both online and offline channels — and inside walled gardens too. And brands and publishers can develop richer (and more profitable) relationships with their customers over the long run.

We’re firm believers in this new ecosystem at my company, and we’re committed to bringing it to life. So tonight, I’m gonna party like it’s 1999 because we have a chance to build the future of marketing all over again.

Forbes Communications Council is an invitation-only community for executives in successful public relations, media strategy, creative and advertising agencies. Do I qualify?