TikTok restructures its US operation to weather the advertising storm 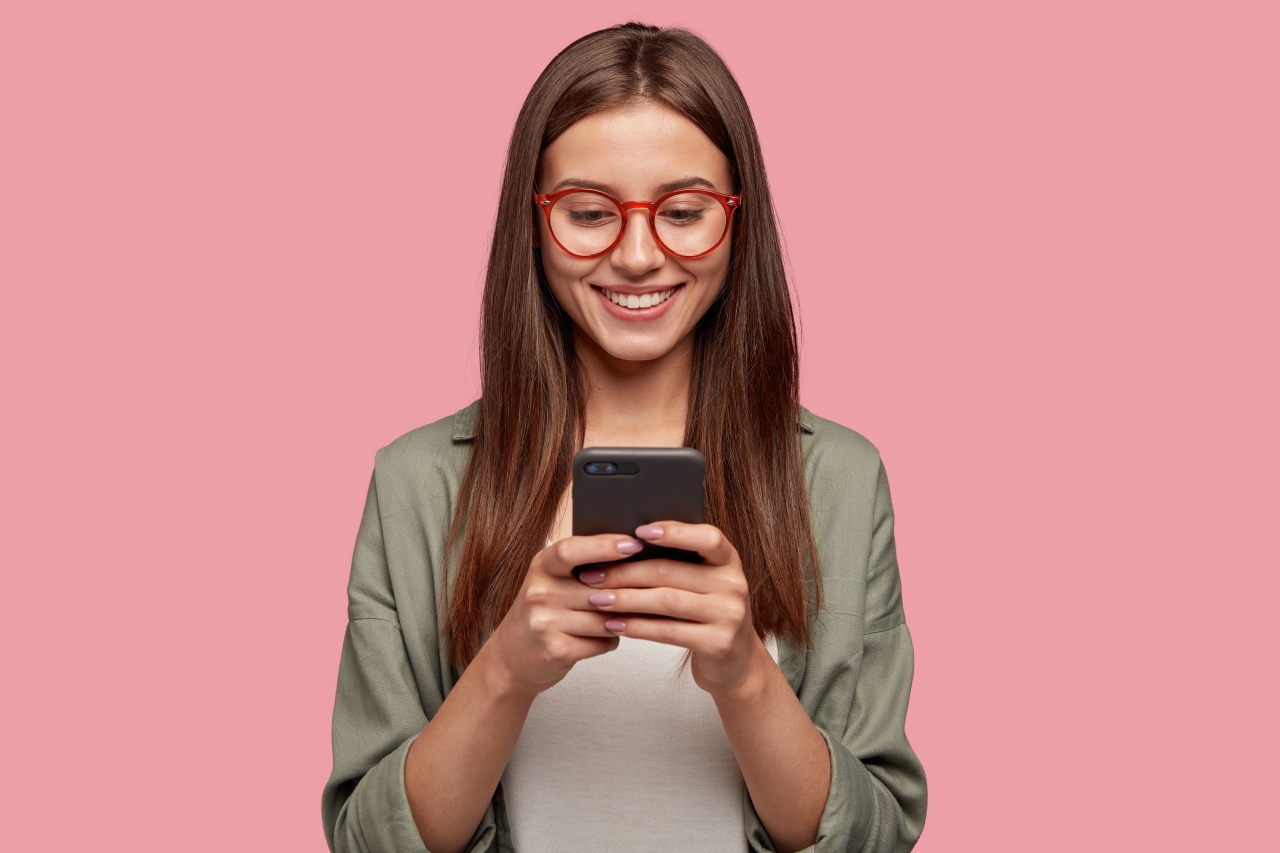 TikTok restructures its US operation to weather the advertising storm
Article by Jeremy Goldman  |  Nov 9, 2022
Download
United States
The news: Despite its platform’s overwhelming popularity with many internet users—particularly Gen Z—TikTok is reorganizing.
North America general manager Sandie Hawkins, responsible for business operations, sales, and marketing, will be moved to manage TikTok Shop, the company's commerce operation, in the US.
Global business solutions president Blake Chandlee will take over for Hawkins until her reported successor, head of TikTok’s APAC Sameer Singh, can get a visa to join the US office.
In an email to staff obtained by Insider Intelligence, Chandlee credited Hawkins with making TikTok “a significant player in the digital ads space” and added her work will help as social commerce “becomes a critical part of our client needs and TikTok builds on many of the native behaviors we already see on the platform.”
Zoom out: Hawkins' redeployment is a part of a larger restructuring that has taken place over the last four months and resulted in the layoff of less than 100 employees, per The Financial Times.
Of that group, 20 senior managers were let go, and new leadership has been hired.
Over the past year, the US team has grown overall, including in the last three months; some teams have undergone restructuring without downsizing.
The commerce factor: The restructuring does highlight TikTok’s desire to make a big play in social commerce in the US , building on its success elsewhere.
TikTok Shop is already available throughout Southeast Asia, where it has been popular with users, particularly in Indonesia.
Parent company ByteDance has found success with social commerce in particular. Sales on Douyin, TikTok’s Chinese sister app, have more than tripled year over year—largely as a result of livestream commerce; our forecasts indicate that China will reach $190.95 billion in livestream commerce sales this year.
US social commerce activity lags China’s by a wide margin—and even in the US, TikTok needs to catch up to some of its competitors. But moves like considering opening its own fulfillment centers demonstrate the company’s dedication to making social commerce work.
Download
TeenTok: The app’s popularity with young users is actually climbing, which bodes well for its long-term revenue prospects.
Nearly four in 10 (38%) US teens call TikTok their preferred social platform, per Piper Sandler’s semi-annual survey of teens. That figure is up from 33% in the spring survey.
The second-most popular platform, Snapchat, maintained its 30% share but lost a percentage point.
Instagram, which last held the top spot for teen social media usage in 2015, also saw a decline in popularity, dropping from 22% in the spring to 20% now. Although a majority of respondents preferred TikTok, Instagram continues to be the most popular platform overall, with 87% saying they use it at least monthly.
At 83%, TikTok’s adoption rate continues to climb, up from 80% in the spring and 73% in the fall of 2021.
Download
Why it matters: The reorganization indicates that TikTok isn’t immune to the slump in digital advertising that has caused shares of Facebook and Instagram parent Meta and Snap to plunge over the past year.
Our newly updated forecast for TikTok advertising is $933.6 million lower in 2022 than previously anticipated, and $1.92 billion lower for 2023.
While the platform’s fortunes have slowed down, it’s important to note that they haven’t reversed; TikTok still tops its social media peers in US ad revenue and user growth.
This year, TikTok’s US ad revenue will surpass $5 billion, roughly equaling that of Snapchat, Twitter, and Reddit combined.
This article originally appeared in Insider Intelligence's Marketing & Advertising Briefing—a daily recap of top stories reshaping the advertising industry. Subscribe to have more hard-hitting takeaways delivered to your inbox daily.
Are you a client? Click here to subscribe .
Want to learn more about how you can benefit from our expert analysis? Click here .
Have US Digital Buyers Made a Purchase via Select Social Media Platforms in the Past Month? (% of respondents, by demographic, Aug 2022)