How influencers are trying to recession-proof their businesses, from locking down long-term deals to testing out fan-paid revenue models 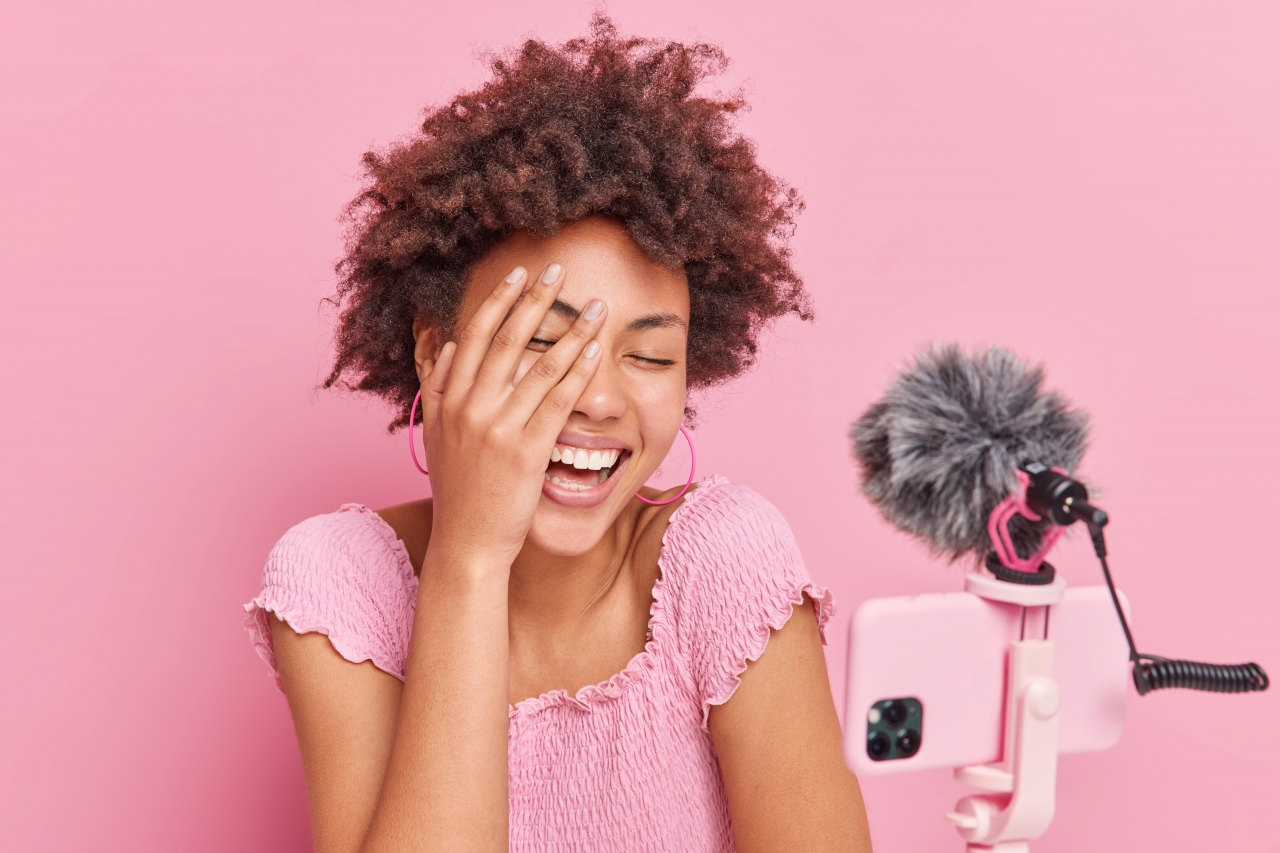 Business started out strong this year for micro influencer Austen Tosone. Then summer hit, and deals began to slow down.

"I was anticipating the holiday season to be really big for me," Tosone said. "But I found that the offers weren't coming in to the degree that I expected them to."

Traditionally, brand deals have been the biggest income driver for Tosone. But this year has been different. Unless any last-minute deals arise, Tosone said platform incentives (like Instagram's bonus program) will overtake brand deals.

"I'm not surprised to see fewer offers and I'm grateful that I've pivoted to accommodate that so that I am not scrambling right now," Tosone said.

To boost her income, she's turning to courses and memberships — and also plans to keep a closer eye on her expenses through the end of this year to save more, like canceling subscriptions to services she doesn't regularly use.

Tosone's not the only influencer who has had a potential recession on top of their mind. During Q4, some creators said they had seen fewer companies reach out for branded content deals than they had expected, though others said they'd still seen high demand as the holiday season has ramped up.

"Influencer marketing certainly isn't immune to a potential budget pullback," Insider Intelligence analyst Jasmine Enberg said on a recent "Behind the Numbers: The Daily" podcast. "But what we've seen so far is that it has been more resilient than other types of digital marketing, and brands have continued to spend on their partnerships, particularly with long-term creator partners, throughout this volatile economic environment." Insider Intelligence forecasts companies will spend $6.16 billion on influencer marketing in 2023, up from 5 billion this year.

"I do expect that there will be brands that will tighten their budgets even further, but for now, it's among one of the better-growing digital marketing tactics," Enberg added.

Despite the relative resilience, many content creators said they had been prepping ways to prevail in the event of a sustained downturn. Insider spoke with influencers and talent managers about their strategies for facing a recession head-on.

"We are being very straightforward with all of our creators and letting them know the strategies that worked years ago — in terms of just posting whenever — it's not like that anymore," said Pamela Zapata, CEO of talent management firm Society18. "The space is super saturated."

Some creators and managers said they'd been planning for months for a sustained downturn.

Byron Ashley, the CEO of talent management firm Settebello Entertainment, said there was a moment this summer when his creators' rates were at an all-time high. But Ashley said he warned his team not to expect the boom to be a sign of a new normal.

"I'm operating as if we are going to be in a pretty deep recession, and preparing and thinking of alternatives for all of my clients to make sure that their businesses stay as on-track as possible," Ashley said.

For some creators, especially those on TikTok who saw an accelerated path to success over the last few years, audience growth could also plateau.

"The flood of creators who started over the past few years will begin to dry up some as people who entered expecting to get rich and famous quick end up realizing that it isn't as easy as it looked," said TikTok creator @speechprof,who prefers to go by his online moniker Professor Chesk.

Meanwhile, some creators said they thought an economic downturn would mean advertisers would become pickier about who they sponsor, and look more closely at the quality of the content.

"Brands that fuel our main sources of income will be taking a step back," said Ben Silver, a TikToker with over 265,000 followers.

As Zapata thinks about next year and how a recession could impact her business, she's looking to diversify her firm's offerings beyond influencer management, and expand into working with brands in helping them execute deals and campaigns, she said.

And for creators, Ashley said diversifying their businesses is the "best insurance plan."

For Aisha Beau Frisbey, a full-time lifestyle content creator with 36,000 Instagram followers and 30,000 YouTube subscribers, reconfiguring her business to accommodate economic uncertainty has been top of mind for several months.

"I have to get even more creative and think outside of the box," Frisbey told Insider earlier this year. One way she is expanding her income is by adding her own direct-to-consumer products. Her first product was a deck of affirmation cards, which she started selling in August.

When it comes to getting ahead of an economic downturn, Ashley sees this as an opportunity for creators to establish long-term deals to work with certain brands on a recurring basis.

"We turned to a lot of brands that work with our clients on a semi-recurring basis and tried to formalize those as long-term ongoing partnerships," Ashley said. "Even if there was a bit of discount we wanted to lock in rates and know that our clients would be working through the winter."

"People who have multi-year podcast deals where they get paid every month, book deals, and longer term partnerships with larger companies, are much more stable in this time," Ashley said.

Frisbey, for example, told Insider she would be focusing more time on monetizing her newsletter.

"Not only are they higher percentage-wise but also some of them are recurring," Tosone said. "That has become a bigger focus of mine where I'd rather make a YouTube video that's like '10 ways I use Canva as an influencer' and know that I am going to make both ad revenue and potentially affiliate revenue from that video."

Relying on affiliate marketing, however, can still be a risk. In July, crypto exchange platform Coinbase shut down its affiliate-marketing program for influencers, and some affiliate programs reduced rates early in the pandemic.

Tosone launched a Patreon membership and she's coaching other influencers on social-media strategy. She plans on launching a course with her advice for becoming a content creator next year, as well.

"I think the big thing about them, too, is when they get to a point where they become predictable monthly income," she said. "I know how many Patrons I have, so I know how much I am going to make from that community each month."