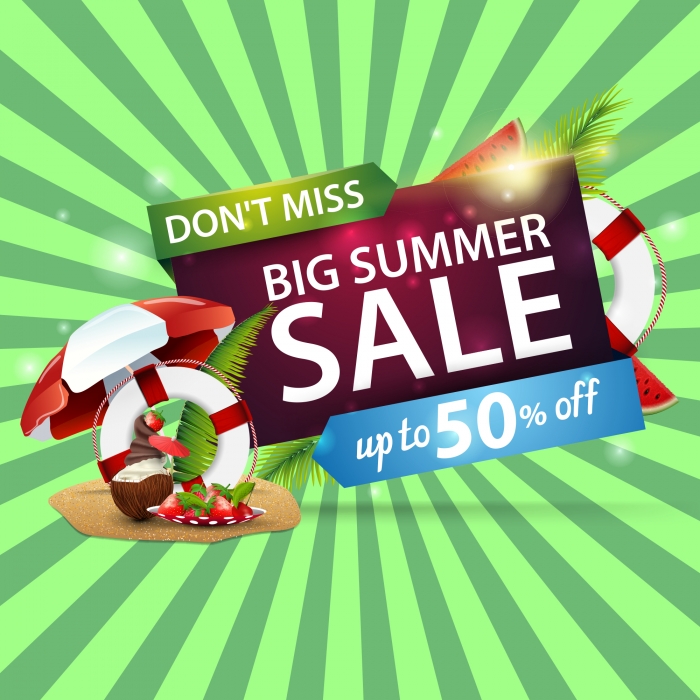 In Snap’s latest earnings report released earlier this week, Snapchat’s parent company showed signs that it’s been able to withstand the war that Facebook and Facebook-owned Instagram have waged on its flagship and corresponding ad business. And now it’s going after their advertisers.

Snap has rolled out a program offering free credits to brands that have recently bought vertical video ads from Instagram, Facebook and any other digital ad seller, including Pinterest, ad networks and even digital billboards, a company spokesperson said on Friday, confirming Recode’s earlier report.

Advertisers can apply for the free credits through a form on Snapchat’s site. To be eligible, an advertiser must not have run ads on Snapchat previously and must provide proof that it ran a vertical video ad campaign elsewhere within the past three months.

If approved, the advertiser will receive credits to use on Snapchat’s vertical video Snap Ads that will be valued in the range of several hundred dollars, according to the Snap spokesperson who declined to provide exact amounts.

There are no minimum spending requirements or other conditions attached to how advertisers spend their ad credits, other than the fact that they can only be used to purchase Snap Ads, the spokesperson said.

On the one hand Snap is making an offensive maneuver. By offering an effectively free trial to its rivals’ advertisers, it is looking to persuade those brands that their money may be better spent on its inventory. That argument could be buoyed by Facebook’s ever-increasing ad prices, though Snap would need to prove that it can provide advertisers’ a similar, if not better, return on their investments than Facebook. To that end, Snap has done a lot of work in the past year to be able to tie its ads to actual business results, including tracing its ads to store visits, comparing its ads’ impact on sales against ads on other platforms and rolling out a conversion tracking tool.

On the other hand, Snap is also playing defense. Its flagship app was the first to popularize vertical as the mobile-native video format. But the format has since been adopted by Facebook, Instagram, Pinterest, YouTube and even publishers’ sites and apps. That relative prevalence has diluted some of Snap’s unique sales proposition and, more importantly, made it so that advertisers investing in vertical video in order to appeal to mobile viewers are not limited to running it on Snapchat and can place it elsewhere where they may receive more eyeballs. Just as Instagram Stories has made it so that people interested in the Stories format don’t need to open Snapchat to use it, the same is true for brands interested in buying vertical video ads. But if a brand has already bought a vertical video ad elsewhere, has been hesitant to try its hand at Snapchat but now can at zero cost, what’s the risk?

For Snap the risk would be giving away its inventory for free instead of finding a buyer for it. But Snapchat remains such a shiny new toy for many advertisers, that it’s likely the app has more unfilled inventory than it knows what to do with, so it’s placing a short-term bet in hopes of a long-term boost to its business.