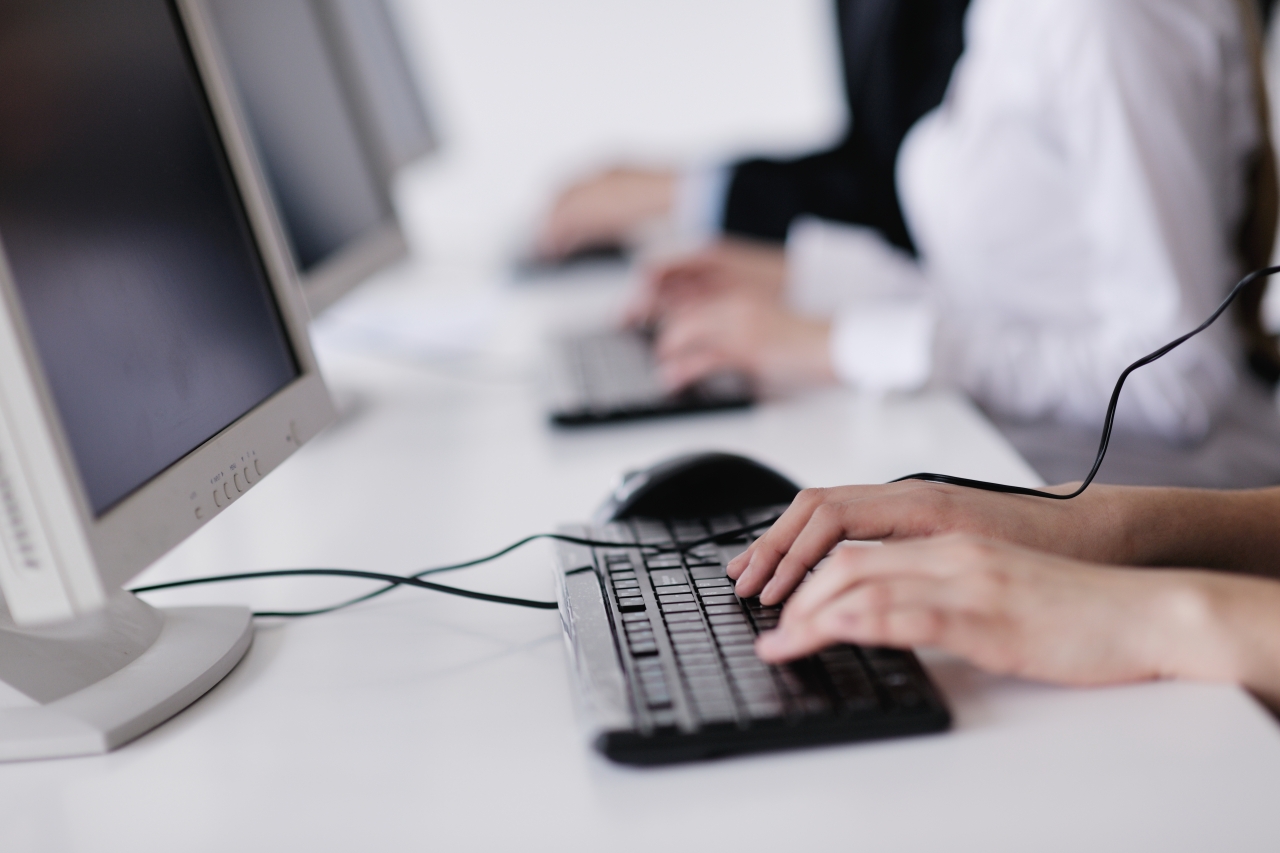 BBC News
Amazon: Robots spread but 'we still need humans'
Published
Image source, Amazon
Image caption,
Amazon's latest robot, the Sparrow, can pick up items before they are packed in a box
Amazon is ramping up the use of robots as sales growth slows and it faces pressure to cut costs.
Already about three quarters of the packages delivered by the e-commerce giant have been touched by some kind of robotic system.
But that is likely to hit 100%, or just about, in the next five years, Tye Brady, chief technologist at Amazon Robotics, told the BBC.
The firm declined to say how much the investments help reduce costs.
Staff were also quick to deflect questions about how quickly the machines are likely to replace their human counterparts, noting that 700 new types of roles have been created as the technology advances.
"Jobs will change for sure, but the need for humans will always be there," Mr Brady said.
Mr Brady spoke at an event at the firm's robotics hub near Boston, Massachusetts where the company unveiled its latest suite of robots, drones and mapping technology to a group of reporters.
The firm is trialling a giant robotic arm that can pick up items before they have been packed in boxes - a feat executives described as a major breakthrough - and a machine that can move freely on the warehouse floor alongside humans.
Its first drone deliveries are set to start in the US later this year.
Image source, Amazon
Image caption,
Amazon says it hopes to deliver 500 million packages by drone annually by the end of the decade
"I really think what we're going to do in the next five years is going to dwarf anything we've done in the last 10 years," said Joe Quinlivan, vice president of robotics fulfilment and IT. "We think it is really going to transform our network."
In some ways, Amazon is late to the robot party.
The Chinese e-commerce giant JD.com unveiled a warehouse staffed by just four employees nearly five years ago, while rival Walmart already has a drone delivery programme up and running.
Amazon could pay UK shoppers £900m compensation
Companies across the supply chain are pouring money into such investments, pushed in part by difficulty finding workers, said Dwight Klappich, research vice president in Gartner's logistics team.
"There's a lot of innovation taking place," he said. "This is pretty much any industry, any sized company."
Amazon, which reportedly warned in an internal memo last year that it might run out of people to hire for its US warehouses by 2024, has been working on such projects for more than a decade.
It bought Boston-based robotics company Kiva Systems in 2012 to jumpstart its effort, while founder Jeff Bezos discussed the firm's drone aspirations in an interview in 2013.
Amazon said it now has 520,000 mobile drive robots scooting the floors of its warehouses, more than double the numbers in 2019. And it has installed about 1,000 of an earlier version of its robot arm to sort packages at locations in the US and Europe.
The robots the firm showcased on Thursday also remain in trial mode, though deployments are expected to become more widespread over the next two years.
The company said it hopes to deliver 500 million packages by drone annually by the end of the decade, including to densely populated areas like Seattle.
But that will still be a tiny part of the 5 billion packages the company says it currently handles each year.
Robotics has also not been immune to the firm's cost-cutting focus, as the company's sales have slowed and concerns about economic recession increase.
This year, Amazon closed its UK drone programme, and cancelled parts of its robotics operation, such as Scout, which was working on a machine that could deliver to people's homes.
"We're totally aware of the macroeconomic conditions out there," Mr Brady said, noting that the company's hiring freeze applies to its robotics division. But he added, "we're not going to ease up on investments".