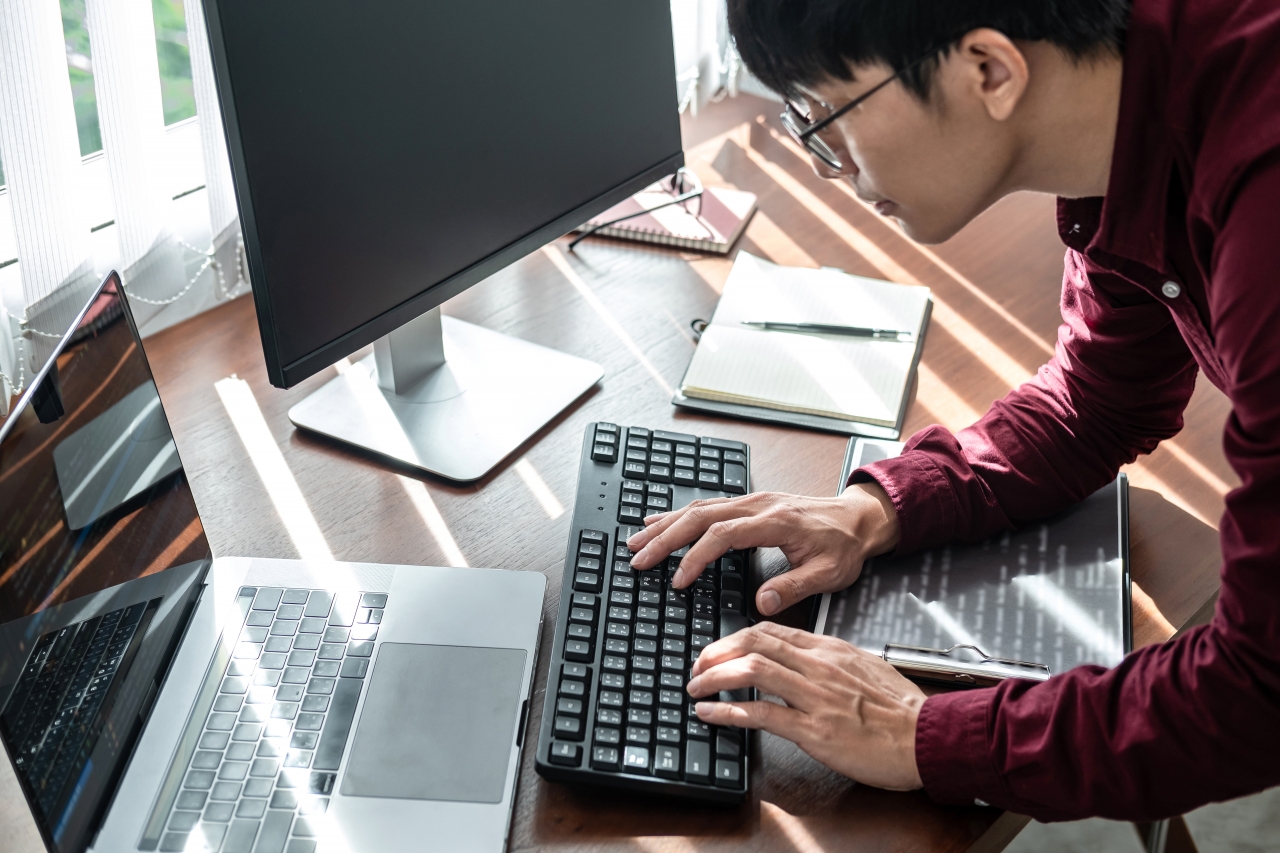 The change has the effect of standardizing one version of writing numbers of decimals instead of another one that is fairly common in other countries.

The review snippet structured data is important for sites that feature product reviews because valid markup and reviews can result in a rich snippet result or a Knowledge Panel that can include stars and a snippet of the review.

Eligible topics that are affected by this change are:

“A review snippet is a short excerpt of a review or a rating from a review website, usually an average of the combined rating scores from many reviewers. When Google finds valid reviews or ratings markup, we may show a rich snippet that includes stars and other summary info from reviews or ratings. In addition to the text of the review, a rating is an evaluation described on a numeric scale (such as 1 to 5).”

Ranking a review with a rich result is desirable, so it’s important to keep on top of any changes to the structured data documentation.

Google’s change to the structured data affects how decimals are written.

In some countries the currency may expressed with commas to separate the main part of the number from the decimal or cents part.

For example, one hundred euros and twenty five cents can be expressed in two ways.

Google is standardizing how decimals numbers are expressed within the structured data.

The change does not affect how it is written on the visible web page itself.

There is a trivial change in one paragraph that doesn’t affect the meaning (removal of quotation marks).

The important change is contained within a entirely new paragraph.

This is the new paragraph:

“For decimal numbers, use a dot instead of a comma to specify the value (for example 4.4 instead of 4,4). In Microdata and RDFa, you can use content attributes to override the visible content. That way, you can show the user whatever style convention you want, while also satisfying the dot requirement for structured data.

The updated Review Snippet Structured Data clearly states that dots be used to specify decimals instead of comma.

However the documentation does not state that using commas will result in invalid structured data. It simply says to use dots instead of commas.

But there is a statement elsewhere that communicates that information.

The additional information can be found on Google’s changelog where Google provides a log of changes made to their developer documentation.

The additional information hidden away in Google’s changelog indicates that it’s okay to keep using commas in the structured data.

Google recommends the use of dots but commas are still okay to use and will still be eligible for review snippets.

In general it’s a good practice to make things easy for the search engines. So if Google recommends using dots then using dots can inspire confidence that Google will understand the structured data.

Strangely, there is no statement in the official review snippet structured data documentation that commas are acceptable, which is where that statement should exist.

Unless one has read this article, one would have to stumble upon the changelog to know that dots are recommended and commas remain valid.