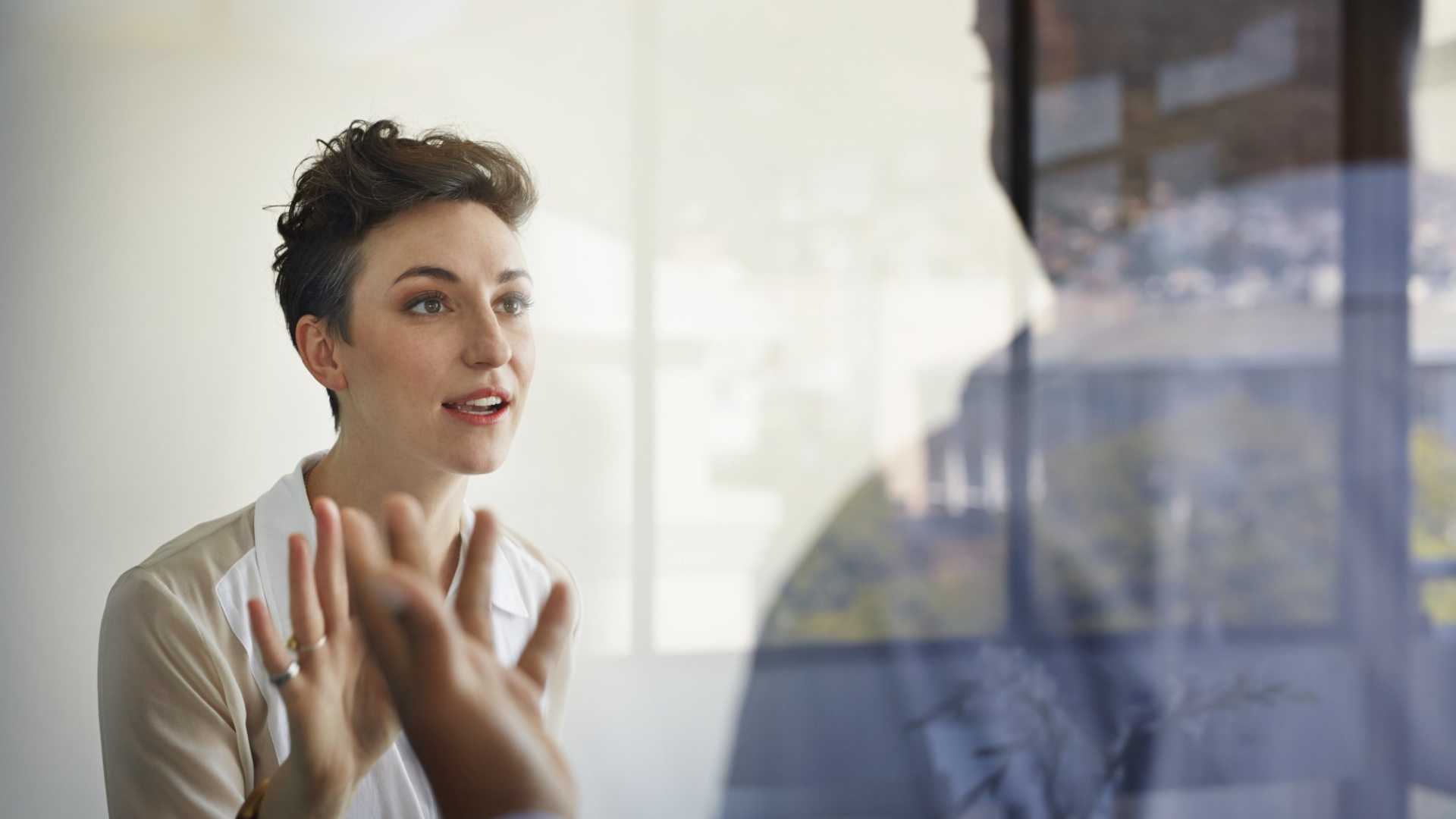 While effective teamwork is important to any business, not everyone will be on the same page 100 percent of the time. Disagreements, big or small, are inevitable when working with others -- but that doesn't mean your team is doomed. It is possible to work through a dispute and move forward as a team, with better understanding than before.

We asked eight successful entrepreneurs to share their best approaches for handling disagreements with colleagues. Follow their advice the next time you and your colleagues seem to be butting heads so you can return to a state of cooperative collaboration.

Saloni Doshi, co-owner and CEO of Eco Enclose, LLC, views gossip as a mushroom: It thrives in the dark and shrinks when light is shed on it. To avoid this, it's important to gather everyone together as quickly as possible to solve the problem before it gets bigger.

"As soon as we hear discontent, we try to bring involved parties together to voice their concerns and come to some understanding," says Doshi. "These conversations can be incredibly uncomfortable but ultimately leave us in a much better place over time."

Traci Beach, co-founder and CEO of Craft Impact, agrees that the best approach is to bring both parties together to openly discuss the issue. It's also important not to assume the worst in the other party -- instead, approach the situation with an open mind and seek to understand where they're coming from.

As you're working to understand your colleague's point of view, it can help to truly listen to what they're saying and explore it as a valid possibility.

"Try the 'yes, and' approach, which is a great way to get the plugs in an idea instead of just shooting it down," suggests Nicole Munoz, founder and CEO of Nicole Munoz Consulting, Inc.

According to Stanley Meytin, CEO of True Film Production, members of successful teams give each other permission to disagree. This is because they understand that diversity of thought ultimately sparks innovation.

It's easy to think of yourself as being at complete odds with the other party during a disagreement, says Syed Balkhi, co-founder of WPBeginner. However, this kind of thinking is unproductive -- instead, he says, you should look for common interests, regardless of how different your needs seem on the surface.

Maria Thimothy, consultant for OneIMS, says her team openly communicates disagreements to each other with the intention of resolving them quickly. This helps to create a culture of collaboration.

"We decide on it swiftly because we can all agree not to waste too much time analyzing," Thimothy explains. "If we cannot agree on something, we make a swift decision to compromise, then consider the outcome later on as a learning opportunity for the team."

Sometimes, a situation is too big for the two individual parties to resolve on their own. If this is the case, Matthew Podolsky, founder of Florida Law Advisers, P.A., recommends bringing in a third party to act as a mediator.

"If an employee is tempered or the topic of discussion is very sensitive in nature, bringing in someone from HR or a manager to help mediate the conversation is a good choice," Podolsky says. "This ensures nothing gets out of hand and the conversation stays on track."