When Business Becomes a Global Force for Good 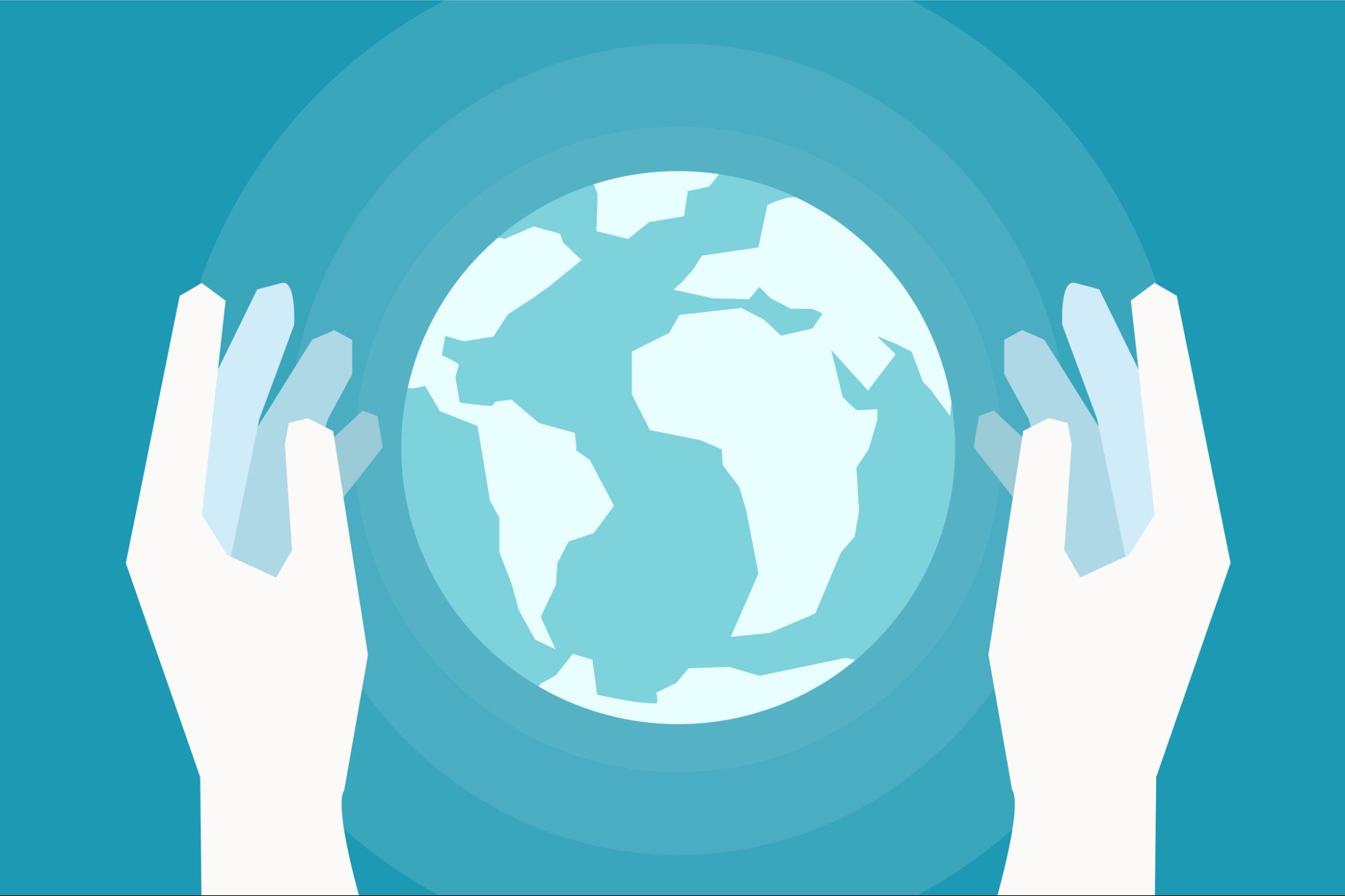 Zareen Ahmed's driving force is about creating a legacy. Zareen founded an amazing business called Gift Wellness in 2013. The business offers a range of toiletries and sanitary products made with a total commitment to wellness, the environment and society. Every time a customer buys products, they help to fund a gift of sanitary products to women living in refugee camps. To date, Zareen's company has given over 5.5 million sanitary kits to these women living in hardship.

Additionally, Zareen and her team are on a mission to eradicate plastic from bathrooms, and she Zareen has also founded the Halimah School of Excellence and the Halimah College in Pakistan which provides education for hundreds of vulnerable girls.

Related: 8 Kobe Quotes That Will Challenge Your Views on Competition, Leadership and Death

Doing all of this in under 10 years requires drive, passion and relentless innovation that can only come from someone who has a burning mission inside them.

In 2007, Zareen was working as the CEO of a national charity in the UK. Her career was demanding but rewarding; she was frequently speaking to large audiences, commenting in the media and leading a team of over 100. It was in the midst of this that tragedy struck, her teenage daughter Halimah was murdered by a man with mental health issues who had become obsessed with her.

Zareen was thrown into a pit of despair and pain that no mother should ever experience. In a bid to make sense of what had happened, Zareen committed that she would turn her daughter's tragedy into a legacy of hope and . Zareen and her daughter had shared a passion for causes that could change the world work and had made a pact that one day the two of them would start a charity together.

Zareen envisaged creating businesses and organizations that would do massive amounts of good in the world and would honor the commitment she and her daughter shared. Zareen launched a trust in her daughter's name and began fundraising, those funds went into establishing a school and college for orphaned girls.

Related: How This Female Founder Never Lost Herself When Starting a Successful Business

Zareen believes she is only just getting started. Her vision and mission have never been stronger and her commitment to work together with her daughter to create a positive legacy is helping millions of women globally. She's connecting women and girls from the most upmarket bathrooms in Mayfair to the most difficult camps on the Syrian border.

In London there is a top 50 law firm with 200+ employees that you can not become a client of - this firm only has one client, planet Earth.

Client Earth was started by James Thornton as a way to use the legal system to protect the environment. To date, the firm has mobilized tens of billions of dollars away from coal and into green technology, it has successfully sued the UK government three times over air pollution and won hundreds of cases against companies that harm the natural world.

Thornton is a perfect example of the rebel and the misfit that Steve Job’s famously referenced when talking about who he was building computers for. Not content to follow in his father’s footsteps as a more conventional lawyer, he decided to blend his passion for the natural world with his family heritage in law. The result was a deep knowledge of the underpinnings of how the law is created and used focused on how it can protect the environment.

As an ordained Zen priest, he believes that entrepreneurs and change-makers can perform at their best when leveraging a mindfulness practice. “I’ve been involved in some insanely hard legal fights that last for years, involve billions of dollars and massive, negative outcomes if I fail; without a Zen practice, I wouldn’t be able to stay centered and focused.”

Entrepreneurship is a way of creating change. And these two inspiring entrepreneurs are showing exactly how business can be the engine for positive change for people and the environment we live in.