Why Every Product Needs a Great Brand Story 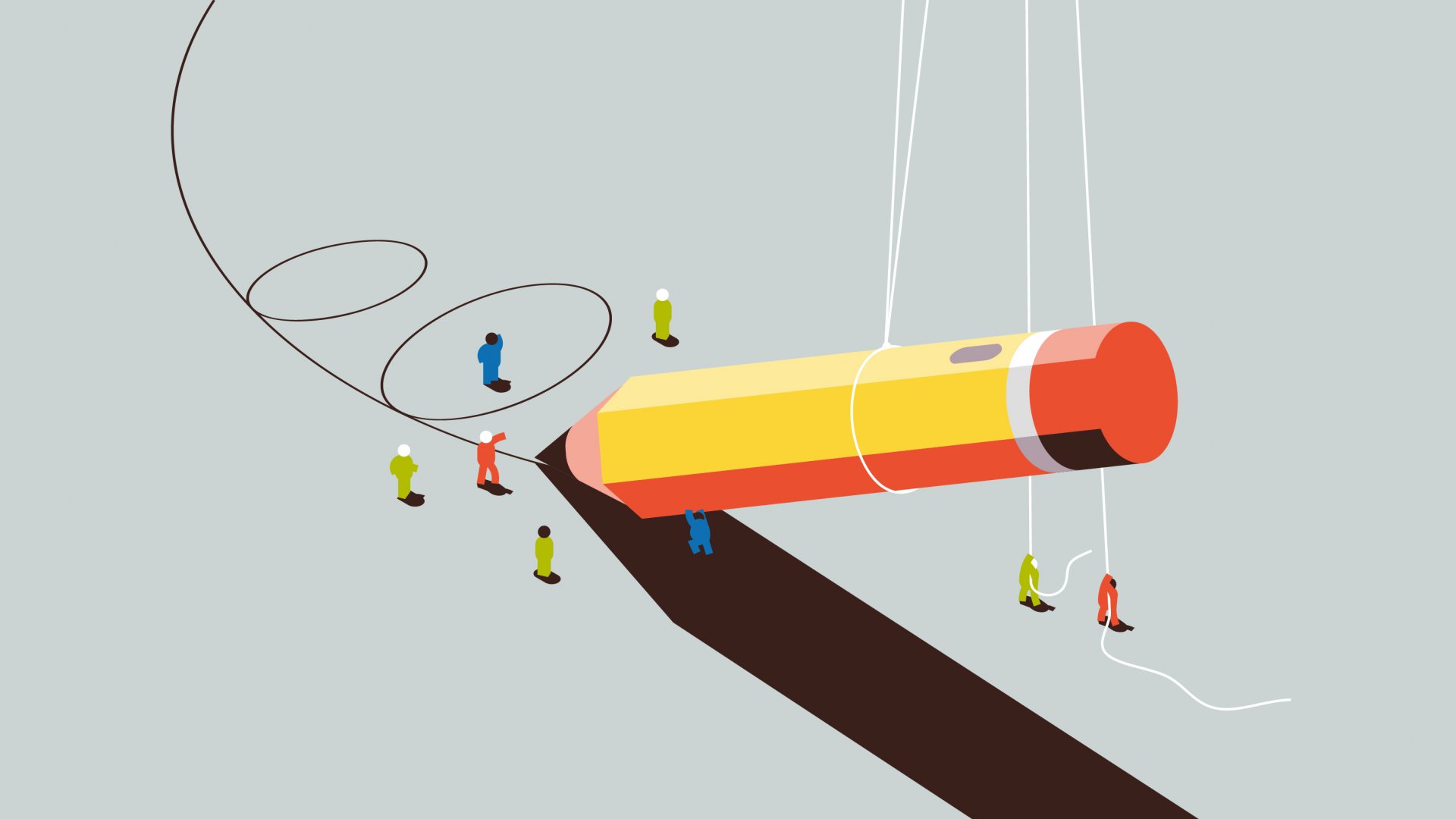 As an advertising executive who's spent the past few decades at the pinnacle of the marketing food chain, I have heard this tedious inquiry, this confident dismissal of brand and the need to articulate a well-considered brand story, thousands of times: "We're different--our scented body shampoo is unlike any other on the market. Once people try it, they'll be sold for life. We won't have to spend a penny except on direct marketing--right?"

It usually comes from the person who invented the product in question or the VC who funded it. I see it coming from a mile away, lumbering like a wounded retiree wearing a sandwich board. I always smile and say the same thing: Of course a good product should sell itself. Who wouldn't love to say I am so confident in the efficacy of my scented body shampoo that I hereby conclude we'll be fine without brand advertising or any narrative communications strategy whatsoever and rely exclusively on free media via word of mouth and world-class performance marketing? Why, by Jove, you'll save millions and be the belle of the Founders Ball. In a perfect world, we could all simply code it, craft it, or cook it, and they will come.

The problem is--and please forgive me for bursting anyone's bubble--it's not a perfect world. It's an incredibly cluttered and noisy world, and that's especially true when consumers are more occupied by matters of economic disaster, life and death, and other Maslovian verities that might distract us from smelling good. Ergo, product attributes alone are never enough, no matter how low you can drive your customer acquisition costs. As with everything in life, from Tinder to toilet paper, we all respond to a little romance, to an artfully crafted backstory, to a heroic origin yarn. Even if you've created the world's finest scented body shampoo, it's always best to assume as your starting point that no one gives a damn, or if they do give a damn, they soon won't remember why without a very sharp and sticky hook.

A good brand story has the magic to grab people's attention and impose upon them a reason to covet your body shampoo, to make it stand out from a sea of other body shampoos with a catechism that evokes a halo of meaning and purpose around your product as memorable as anything you'll see at the corner cineplex. Or as the writer Simon Sinek famously put it, "People don't buy what you do; they buy why you do it." So don't think of brand as just assuring your customers that they'll have more fragrant armpits. Brand storytelling is all about convincing your customers that they're fellow warriors in the radiant-armpit revolution, brave members of a signature-scented movement. Think of brand as your attempt to be in the movie business--and that you're pitching to the toughest, most ADHD Hollywood exec in town, the overwhelmed modern consumer.

So let's reiterate: A series of product attributes, despite the fact that so many people seem to want to tell you about them, is not the same thing as a good story. You cannot simply burden people with a set of attributes or a series of facts. To cut through and be remembered--and thus move a whole lot more merch--you must extract from those attributes a narrative that exceeds the sum of its parts. You must recognize a pattern in your product attributes and package it into a palatable confection. As the man said, telling isn't selling.

Want proof? Try trotting out product attributes around a campfire or at a cocktail party sometime. We used to call such people bores. Ever see a series of product attributes handprinted in a cave? As a Kindle download or something to binge on Netflix? Your mission is to engage and intrigue the consumers, especially if they've never heard of you. A good story is even more crucial if people are beginning to lose interest.

Let's face it, without a story, your product is likely just a commodity. Commodities do not sell themselves. It's the stories, myths, legends, grifts, and shticks that we tell about our products that do the heavy lifting. Nota bene: They don't have to be true. They just have to be interesting.

Innumerable examples support this point of view. One could argue it all dates back to God igniting a bush to jazz up a surprise mountainside appearance, but one could also point to Cincinnati circa the 1870s, where, on the muddy banks of the Ohio River, a pair of savvy immigrants named Procter and Gamble turned soap, the ultimate commodity and something they'd been selling alongside many others, into a magical totem called "Ivory," thus birthing a sui generis story that created an emotional wrapper and--this is important-- commanded a far bigger margin. More than a hundred years later, proving that some things never change, P&G's archrivals at Unilever did the same thing by elevating "scented body wash" into something called Axe, conferring a baseless but inexorable sexual confidence to a nation of teenage nerds.

No one knew this better than the late, great Steve Jobs, who introduced Apple's iconic Think Different campaign by giving a master class on why product attributes are never enough. As Jobs said, commodities like soda and sneakers and, likely, body wash require "investments and caring." It never hurts if your investment is in the form of a marketing budget in excess of a billion dollars a year. That sure buys a lot of care. But, of course, you can succeed with far, far less.

If there's one thing you learn toiling in Adland, it's that there are exceptions to every rule. I speak of those rare occasions when you have a product attribute unique enough to turn into its own story. Years ago, the breath mint known as Certs was able to differentiate itself with an attribute called "Retsyn," a completely contrived ingredient that suggested a level of scientific gravitas that was sure to cure halitosis. A similar triumph goes to the smart people behind the now category-leading vodka called Tito's, which caromed to its top market share on the basis of the product attribute of being "gluten free." Naturally, all plain vodka is gluten free.