Marketing In A Recession (If It Is One) 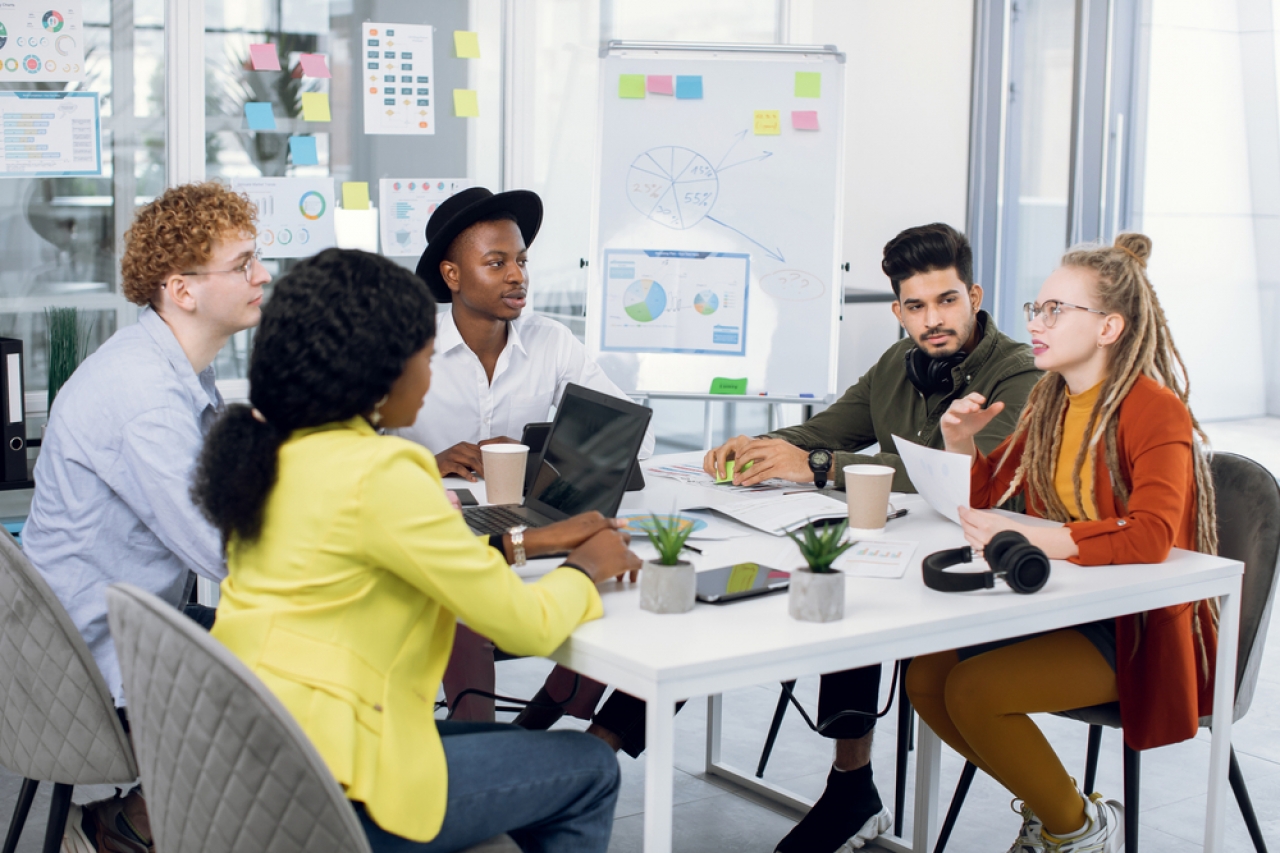 Like with everything else, a future recession seems less clear-cut than past recessions. In the past, with a recession, the job market tanked, the value of the stock market tanked, consumer spending tanked, and for a few years everything was misery, darkness and awful.

And the much-predicted recession seems to be one of uneven distribution as well. If you are working in the tech industry, your job and career prospects are seriously challenged right now. I know many are secretly doing an “I told you so” victory dance with the news that Meta, Alphabet Inc., Twitter and many other tech companies are laying off thousands of employees.

Over the last few years, we have had advertisers publicly stating they were pausing or cutting their Facebook, YouTube and now Twitter advertising, usually related to a protest over lax brand safety measures. The funny thing is that none of the past bans has had any positive or negative impact on the bottom line of those advertisers that paused or canceled their digital advertising. And most came back after a while. Which ALSO did not seem to make a difference to their bottom line.

The recession of old was measured if a country reported two consecutive quarters of declines in gross domestic product (GDP). The problem is that this metric does not seem to hold true anymore. Some of the economic indicators that make up or influence GDP are in recession territory, while others are not. Prices are up (inflation!) but so are incomes for most. The job market is hot in certain industries, while getting freezing cold in other sectors. Some industries report losses, where others report record profits. This ain’t your parent’s recession (if it is one at all).

We see this reflected in the marketing industry as well. Job demand so far seems robust. Media prices are rising. The Super Bowl advertising is sold out (at record prices). But the stock prices of Meta and Alphabet are down, as is WPP’s value, while IPG and Omnicom were flat over the last six months. The National Retail Federation (NRF) forecasts growth of 6% to 8% in U.S. holiday sales for 2022.

So what are we to make of  market circumstances? Should you play it safe and hoard your marketing dollars in view of a “softening” of the economy? Or should you use the caution in ad spend by your competitors as an opportunity to outspend and outgrow them?

Various recent studies seem to indicate it's best to do the latter. Recessions come and go. Warren Buffett said in a 2020 interview with CNBC, that "net buyers" of stocks benefit when the stock market goes down. The same is true for investing in your brand.