Nearly 40% of brands likely to ditch their agency within six months, survey finds 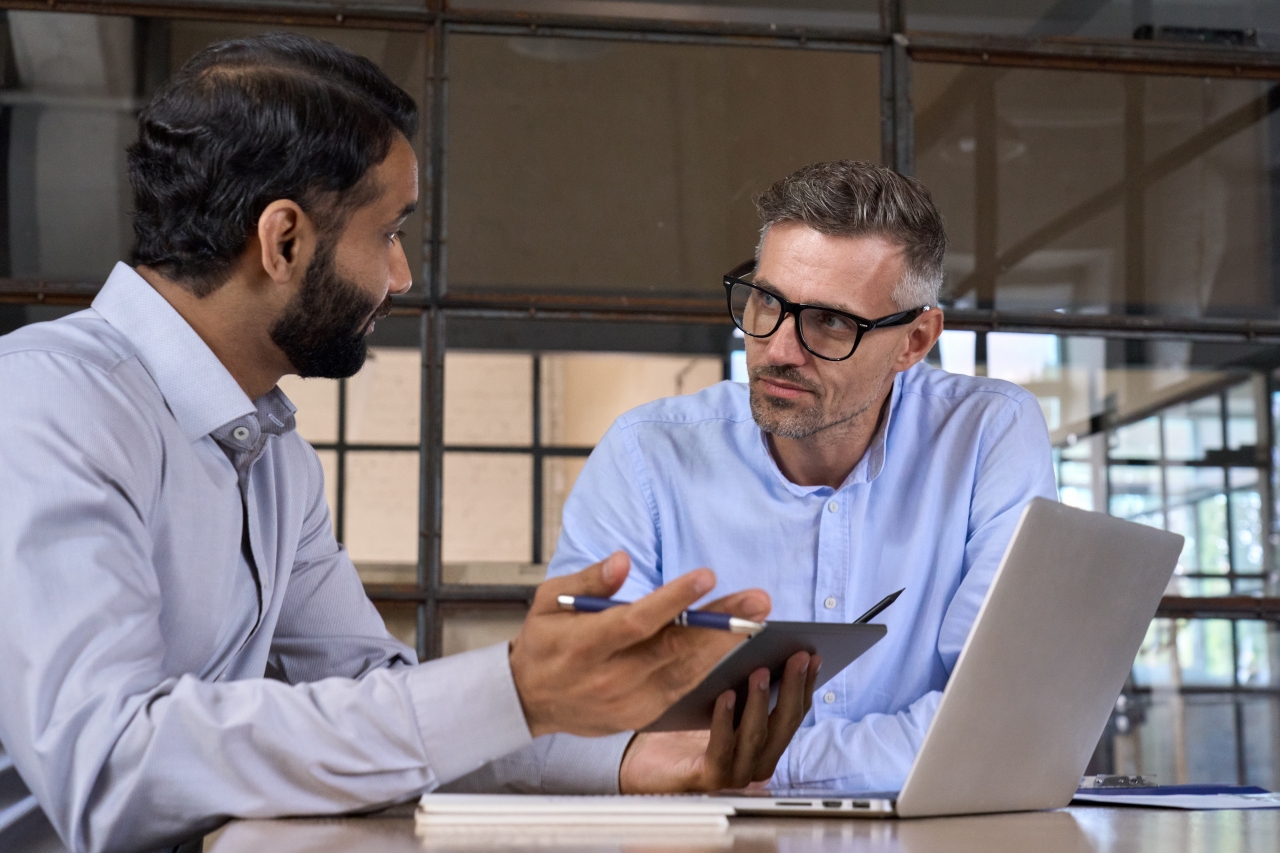 A new study finds that 38% of U.S. advertisers are likely to end their current ad agency relationship within the next six months. The survey cited leadership changes and a perceived lack of strategy as the cause for the imminent breakups and was conducted by SetUp, a company that matches brands with marketing agencies.

The survey results reflect a deepening of trends the company identified in its previous survey, published in spring 2021, which found that approximately 30% of clients at that time were considering firing their main advertising agency within the coming six-month period. Since then, however, the odds have risen in the survey to more than one out of three marketers.

“Generally, clients are less satisfied with their agency partners, and more particularly, their primary agency partner, than they used to be,” said Joe Koufman, founder and CEO of Atlanta-based SetUp, who added that he believes there’s a “communication gap” that is straining agency-brand partnerships.

Over 300 marketers contributed responses to SetUp’s fourth annual Marketing Relationship Survey, with two-thirds of client-side respondents holding a director-level or higher position and roughly 60% of agency-side respondents identifying as a member of their agency’s executive leadership team. Data for this year’s report was collected from a wide swath of brands including Delta Air Lines, Warner Bros., Discovery, Coca-Cola and pharmaceutical giant AbbVie, with notable agency participants including employees of Luckie, Bounteous, Dalton and Goods & Services.

SetUp said that while both clients and agencies point to many of the same factors as reasons for a client’s decision to terminate an agency relationship, the order of importance in which they rank them varies wildly depending on which side of the relationship is considered.

Agencies that participated in the survey said that they believe the most common factor that dooms agency-client relationships is cuts to the client-side marketing budget. They also cited shakeups in the client’s leadership team and dissatisfaction with the agency’s delivery as the second and third most frequent reasons, respectively.

However, clients say that a lack of strategic approach is actually the No. 1 driver of severed ad agency relationships; budget cuts were cited as the eighth-most cited factor. Other considerations include leadership changes, an agency’s misunderstanding of client business, and dissatisfaction with delivery.

One key factor Koufman singled out is the trend of agencies appointing junior employees who “lack strategic acumen” to high-profile accounts in an effort to boost profit margins.

“There’s a team that pitches the client ... But those aren’t the people that are spending time on the account,” Koufman said, adding that the COVID-19 pandemic and subsequent rise of remote work may have also “widened” existing communication gaps on all fronts. “The ‘talent wars’ for good quality marketing talent is real, and the agencies are definitely feeling that in a big way,” he said.

SetUp also asked clients a number of questions about their current primary agency relationships and advertising needs, and found that a number of brands are bringing marketing duties in-house—22% of client-side respondents said that they’re “actively” working to do so, versus 16% of clients who said the same in 2021.  Likewise, 22% of brands in this year's survey say they have too many agency partners.

“In 2022, clients prefer working with fewer marketing agencies overall, and more generalist—rather than specialist—agencies,” the report reads, suggesting that in order to reduce an agency roster, “it makes sense for a client to consolidate capabilities” into a single full-service agency instead of coordinating with a handful of specialized ones.