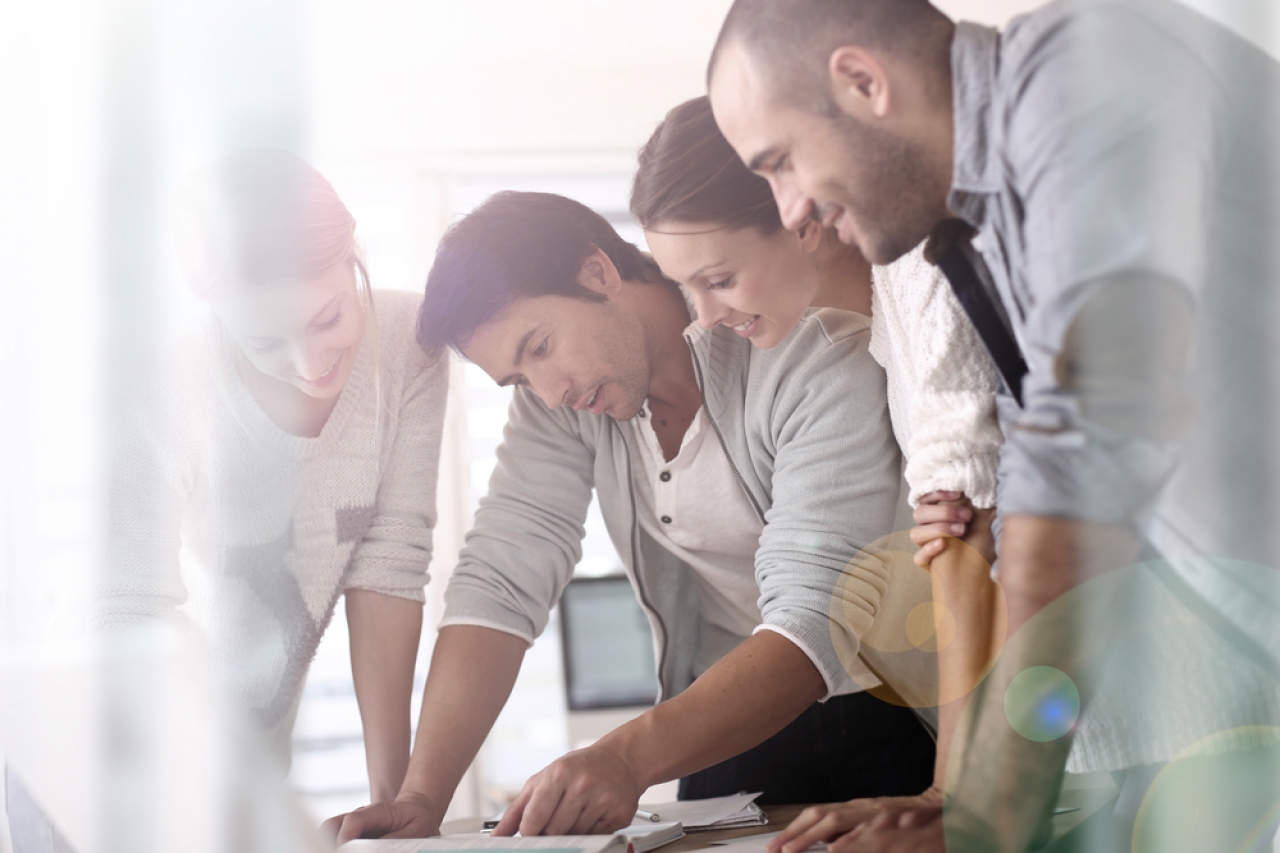 Despite the rise to prominence of equality movements in recent years, inclusivity across the global marketing sector has stalled, according to Kantar’s Inclusion Index.

The latest report is the first since 2019, before the outbreak of the Covid-19 pandemic. It’s based on qualitative findings from 13,000 employees across 13 countries and 24 industries. The aim is to measure the lived experience of employees to understand their sense of belonging at work as well as their experience of discrimination and negative behavior.

In the three years since the last report, eight of the 12 markets surveyed saw a decrease in their Inclusion Index score.

The Netherlands has replaced Canada as the country with the world’s most diverse, equitable and inclusive workplaces. It was first on the list with 63% (up 3%). Mexico showed the most growth with 15%. The U.S. was eighth with 56%, but was down 10%.

The research used a series of questions that worked across three sections: a sense of belonging, absence of discrimination and presence of negative behavior within businesses, with a formula to calculate the inclusivity score, according to Nadach Musungu, client director for Kantar.

This also helped show businesses the return on investment for fostering inclusivity, such staff retention.

“The DE&I landscape has changed,” Musungu said. “We live in a completely different world.”

“Despite the traction and the buzz of DEI, we’re not seeing the progress that we would have liked to see or that we were anticipating. But what’s interesting here is that it’s not necessarily because businesses have rested on their laurels or people not engaging or they no longer care about that,” she said, citing economic pressures, the continued impact of Covid-19, and a “shift” in expectations beyond training sessions and cultural awareness.

Of the 25 industries measured, less than half scored above the inclusion global average of 55%, which has not changed since 2018. Advertising, PR and marketing came in 15th with a score of 54%. Media was 19th with 51%.

The most inclusive workplaces were found to be personal services (hairdressers, beauty, etc.) the charity/not-for-profit sector and professional services (legal, accounting, etc.) The least were agriculture/fishing and entertainment.

“We need to go beyond equality and think about equity,” said Aline Santos, chief brand officer at Unilever. Santos, who also holds the title of chief equity, diversity and inclusion officer, has led the conglomerate’s Unstereotype campaign.

“As businesses, we need to work together and with governments, NGOs and community leaders to advocate and promote positive cultural change and a more equitable and inclusive world,” she said. “Real change takes courage, resilience and it takes time. We can never feel discouraged.”

Antonio Lucio, former global CMO of Facebook, HP and Visa, and now a member of Adweek’s board of directors, said that diverse teams simply perform better.

“As we are beginning to do all the things that we need to do in order to maintain the right level of cost structure, we should maintain that front and center,” Lucio added. “At the end of the day, we’re going to come out of this economic situation, hopefully sooner rather than later, and we want to have high-performing teams delivering solutions to highly complex problems and a meaningful innovation agenda that drives our business forward.

“In order to do that, you’re going to need to learn how to manage diverse teams.”

The report was released as the World Federation of Advertisers announced that it was set to run the second DEI marketing census in March 2023. It will aim to reach professionals from 32 markets and will be supported by 10 marketing and advertising organizations—including Adweek.

One of the main takeaways from the first census, which took place in 2021 and generated responses from 27 countries, was that 1 in 7 people in marketing would consider leaving both their company and the wider marketing industry because of a lack of diversity and inclusion.