Is the TikTok trend dead? 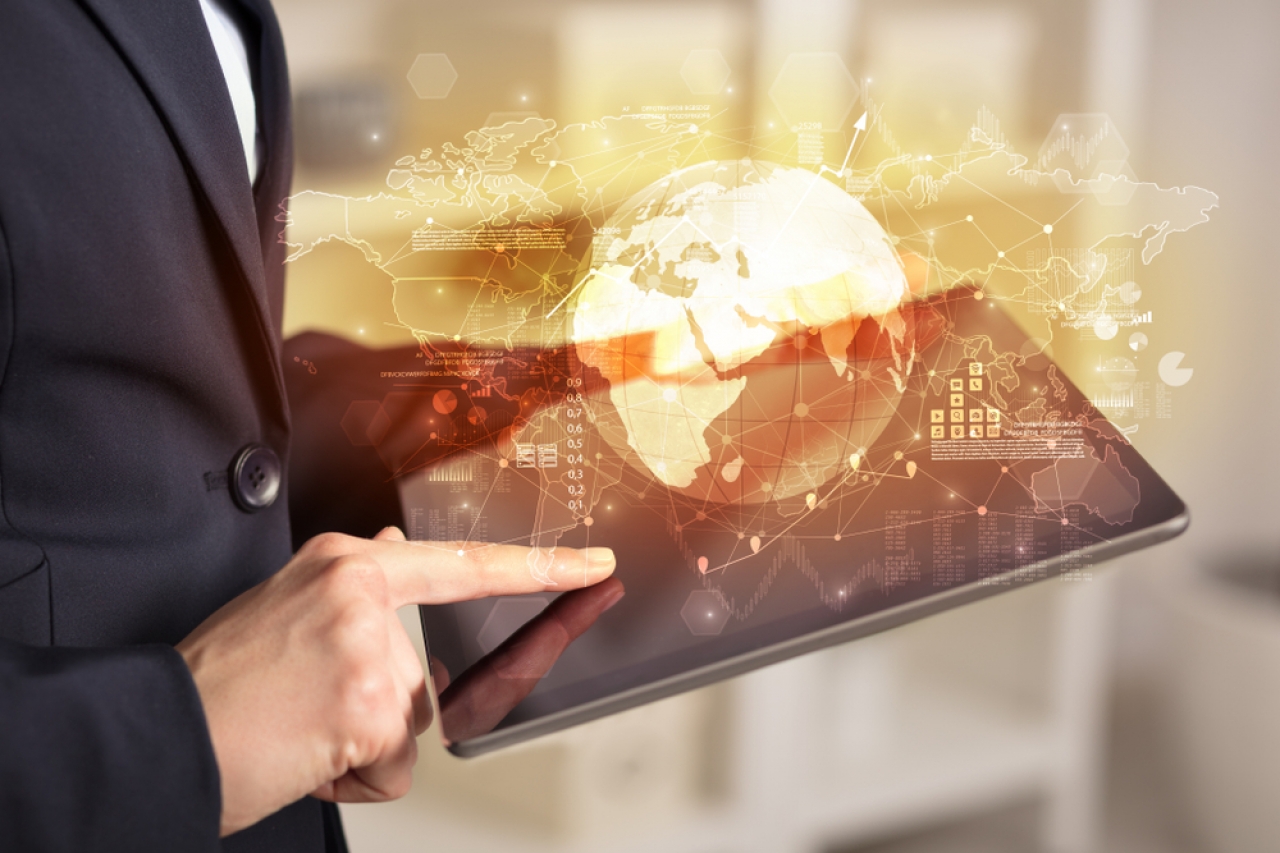 When TikTok first permeated the mainstream in March 2020 people, myself included, flocked to the platform for entertainment during a dismal time.

But we weren't just mindlessly consuming content; we were posting it too. You could fill up an entire afternoon by learning the dance to "Renegade" or "Say So." Most of the people that populated our FYPs were nobodies who the algorithm had blessed with a viral hit (notable exceptions include TikTok influencers like Charli D'Amelio, Addison Rae, and Lil Huddy — young people who built massive followings while participating in dance challenges on the app).

Then, the app started to evolve. Dance videos became less frequent visitors to our FYPs — though, they never really died — and instead a whole new host of trends started to fill the void. Every week, there was a new trend or hit audio that users applied to their own lives in highly relatable ways. There was the little lad who loves berries and cream and the proliferation of "Jiggle Jiggle," and let's not forgot how the entire internet was "bored in the house (in the house bored)" in 2020.

These days, TikTok doesn't need random people to participate in trends in order to create content. There's an entire class of creators occupying every imaginable niche, from pop culture analysis to medical myth-busting. Previously, a TikTok trend could reach every corner of the global platform. Whether it was a dance or a popular sound, everyone from every community joined in. So, why does it all feel so different now? The days when a singular trend was inescapable on the app are long over, wiped out by an ecosystem — and a culture — that's becoming increasingly more esoteric.

Users follow creators, not trends. And oftentimes those creators dictate the kind of experience you have on the app. That individual creator branding has, in part, killed the ubiquity of the trend. It's never been easier to stay inside of your own TikTok bubble.

It also doesn't help that the app itself has made some recent changes that make it harder to engage with content. For example, now TikTok notifies users when someone views their profile and favorites their videos, which has discouraged users from favoriting and lurking on regular users pages.

TikTok has also become clogged with recycled memes from other platforms, thanks to its photo mode that allows users to post photo dumps of up to 35 photos. This new feature helped popularize something like the Fletcher meme that was all over Twitter, Tumblr, Instagram, and TikTok simultaneously, relying on the repetition of images rather than users acting out trends in front of the camera. This made it almost indiscernible from memes on other platforms.

There are still trends that break through, but it's no longer the "trend of the week" experience that once populated the app (and trend reporting). Taylor Swift fans dominated the app with Midnightsdances and trends, and House of the Dragonstar Emma D'Arcy's pronunciation of "negroni sbagliato" consumed the internet for weeks. Major pop culture moments, like Midnights, are repackaged into trends through clever fan marketing, but now they rely on users directly engaging with the content, rather than being completely divorced from the context of the original video. It's unlikely that @mikael.arellano's viral dance to Swift's "Bejeweled" would be performed on the app by anyone who doesn't brand themselves as a Swiftie on the platform.

At the beginning of the pandemic, TikTok felt like a community of people participating in trends to get through the day. It was a communal experience. Now, those communities have splintered, creating something more personal. It was bound to happen. Niche creators are making content for their devoted audiences, not for the mainstream — there's no money in that.

Still, I miss seeing everyone's goofy interpretation of a trend. But most of all, I miss clicking on their page and realizing they're just another average TikTok user like me.