Influencer marketing needs to clean up its act 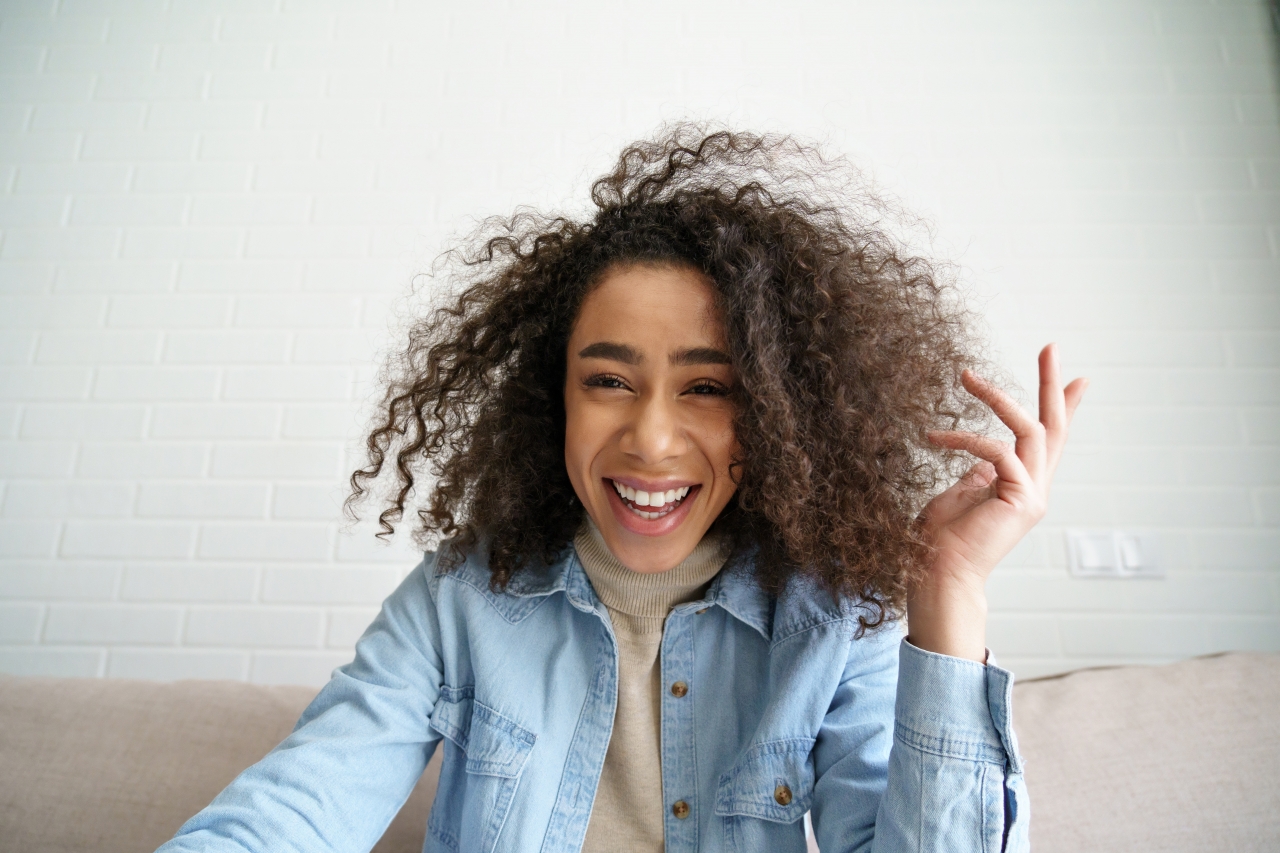 One of the world's biggest celebrity influencer Kim Kardashian was penalised by the US Securities Exchange Commission (SEC) for inadequately informing her millions of followers that a post she made promoting cryptocurrency was an ad.

Closer to home, Ithuba, the operator of South Africa’s national lottery, and several influencers who work with them were censured by the Advertising Regulatory Board (ARB) for conducting a campaign that failed to disclose the fact that the influencers were being paid.

In both cases, the influencers involved broke one of the cardinal rules of influencer marketing, “don’t sell out your audience”. It may get you short-term gains but in the long term, you erode trust. If your audience no longer trusts you, then you can kiss all of your dreams of being a heavyweight influencer goodbye.

Both Ithuba and the influencers involved managed to escape more severe punishment because they are not members of the ARB or the Interactive Advertising Bureau (IAB), but the winds of regulatory change are beginning to shift and it will not be long before the practice of non-disclosure will be met with a firm hand.

The US, Europe and the UK all have clear laws about disclosure. For example, in France, Germany, Belgium, Spain, Italy, the UK and US partnerships must be clearly and explicitly disclosed. A failure to do so can have some Kardashianesque consequences.

While influencers may be reluctant to accept change at first, getting them to come around can be as easy as showing them the benefits (and costs) of non-compliance. Take France, for example. The French equivalent of the ARB recently launched an influencer certificate for “responsible influencing”. Influencers who wish to obtain the certificate need to pledge to disclose all sponsorships and other responsible influencing best practices. Big brands like L’Oreal or Club Med have pledged to work only with influencers who obtain this certification.

For now, South Africa does not have explicit regulatory frameworks to enforce compliance, but that is bound to change.

Getting ahead of any impending change in the rules around disclosure is not just a good way of avoiding any last-minute legal hassles, it is also a great way to familiarise yourself with what the industry's best practices are and build a reputation for having an internationally accepted set of standards.

Remember, for an influencer, being flagged for something as simple as not disclosing whether you are being paid or not does more than stain your reputation from an audience point of view. Taking the lead as an influencer on how brands can work with you will increase your perceived professionalism and partnership value.

Essentially, the entire viability of the influencer marketing industry is at stake. The bedrock of the industry is that endorsements/reviews of products or services are based on genuine opinions from trusted sources.

Influencers and creators, like journalists, should have a public ethics policy, which their followers can review. This lets everyone know that you hold yourself to a certain standard which in turn generates trust. Crafting an ethics policy doesn’t need to be unnecessarily complex. Here are some ideas on what could be included there:

Ultimately, influencers have a moral and practical obligation to be authentic with their audience by producing content that is genuine and meets their needs. Once content starts feeling spammy or misleading, (like adverts that do not disclose they are adverts), followers will start going elsewhere. That is not good for anyone’s bottom line and devalues the work that other creators and influencers do.

In a nutshell, think of disclosure and ethical influencing the same way you think of living in a Tik Tok house. If everyone is conscientious and takes small steps to clean up after themselves, then everyone can happily get on with the business of content creation. If not, it won’t be long before everyone moves out.