These Two Entrepreneurs Form A Promo Supply Chain All Their Own 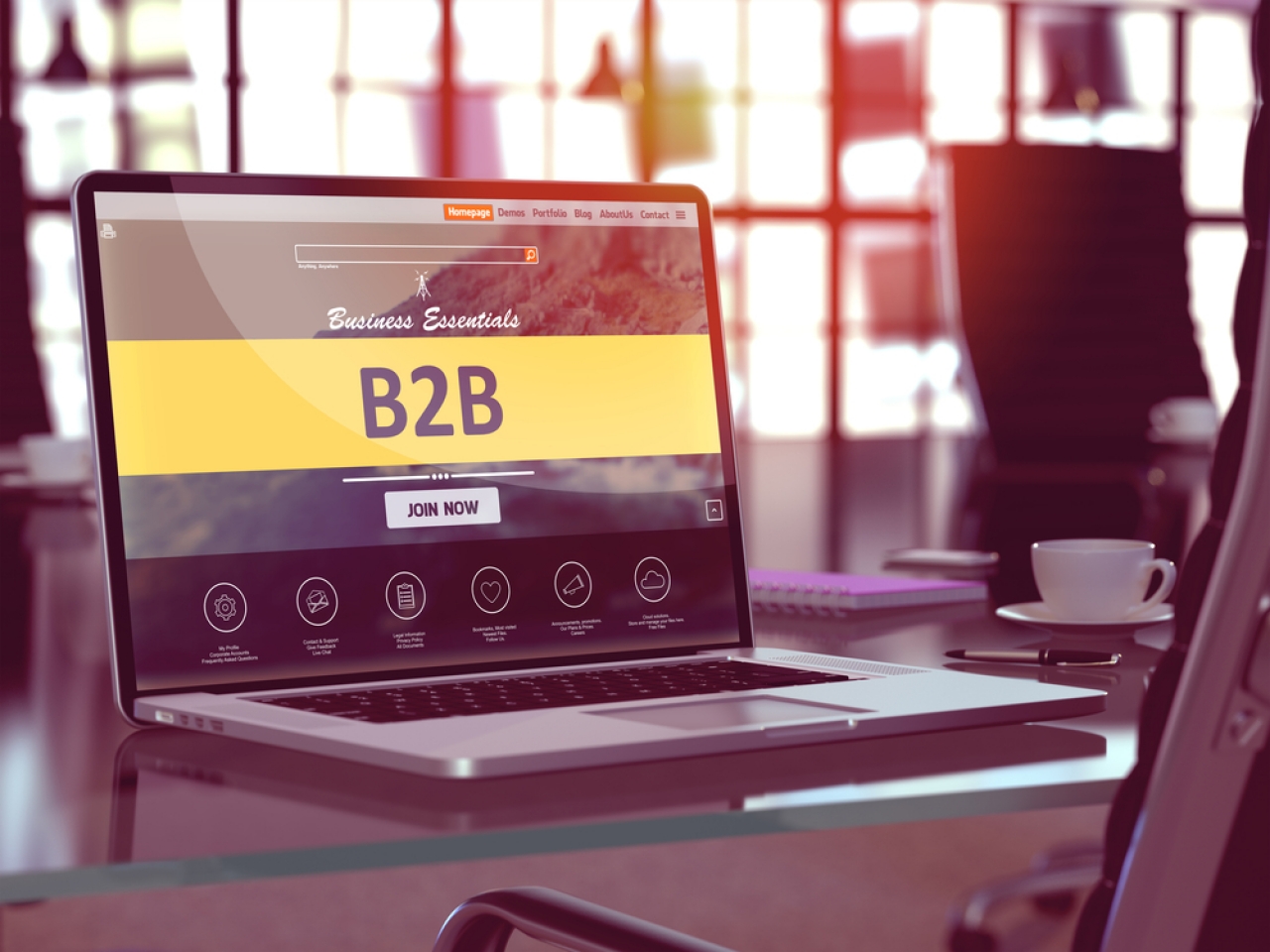 Tameka Peoples, founder and CEO of Seed2Shirt, and Cher’Don Reynolds, CEO and founder of ShePrintsIt, can both fall into the habit of talking about their partnership in the same modest way they sometimes speak of their businesses.

“Everything was kind of kismet,” Peoples says of the story behind Seed2Shirt, as if the t-shirt apparel company didn’t take hundreds of hours of trial and error and even more time spent learning the industry.

“It was just the universe aligning us together,” Reynolds says.

Really, it wasa commitment to the shared values behind both women’s goals that brought them to collaborating through business. Rather than “kismet,” the more apt word that they both frequently use is intentional. Like many professionals in the promotional products industry, Peoples and Reynolds, both Black women, saw gaps in a market and ultimately created companies to fill them. To them, representation was missing.

A retiredAir Force veteran, Peoples was in the process of acquiring shirts for an event held by the Peoples Foundation, her California-basednon-profit supporting members ofthe military and veterans. “I wanted to be very intentional about buying local and buying from Black-owned [businesses].”

That meant buying t-shirts from Black-owned businesses who used cotton sourced from Black farmers. Her search came up short. There was no such company she could find. So she developed a new goal.

“My vision is to have the first Black-owned t-shirt manufacturing company that provides ethically sourced blank t-shirts that supports Black people from cotton seed to cotton shirt,” Peoples said of starting Seed2Shirt.

That road was difficult. Peoples’ background is in IT and computer technology, not fashion. She found the industry “siloed off” in multiple ways, and discovered how costly it was to source in the U.S.

“It was daunting, but I wasn’t deterred,” Peoples says of the learning curve and cost barriers.

Peoples realized that she could accomplish her mission and grow her business by reaching out to farmers across the African diaspora. “It was beautiful because the farmer groups were very welcoming.”

The missing element for Seed2Shirt to succeed was a distributor to partner with, and that was no easy task, either. Her mission to support Black people “from cotton seed to cotton shirt” was not resonating with the initial businesses she approached. But while Peoples had been getting the idea for Seeds2Shirt, another company was going through its own early stages.

Reynolds originally just wanted to start a t-shirt line, but she struggled to find companies that offered multiple services that she thought would enhance her product, especially within her startup budget.

“I realized that I had to become what it was that I needed in order to bring my vision to life,” Reynolds says. “And in 2017, I really decided to be more intentional with my directions. And so I started a print company, but I wanted to solely be business to business, specifically focused around helping women in business.”

That companywas ShePrintsIt, which offered many of the t-shirt needs that she had failed to find herself a few years back. Eventually, when the company, which is based out of Atlanta, was ready to expand its offerings, it branched into more promotional products such as signs and banners, all while keeping her original mission in place.

“We defined ourselves as a fiercely female promotional product and printing company,” Reynolds says.“But our focus is helping women-owned and operated businesses stay top of mind through our services.”

Eventually, Peoples heard Reynolds speak in a radio interview, and she saw a potential solution to her initial setbacks.

“It was something about the way she came across, and she really wanted smaller brands to work with. I said, ‘I would really love to work with a place like that.’”

Peoples reached out, and both were excited about the potential. They stayed in touch and kept talking through the details. Reynolds was enthusiastic and didn’t need much convincing once she saw the earnestness behind Peoples’ vision.

“We offered to be her first distributor,” Reynolds recalls. “And she was like, ‘You can be our sole distributors.’”

Together, they’ve created a sustainable partnership and a model for building business around values. Seed2Shirt’s Farmer Enrichment Program empowers Black, indigenous and people of color farmers in the United States and Africa to earn livable wages while redefining global apparel production. Over 350,000 cotton farmers participate in workshops teaching organic farming, business training and soil health through the program.

Itis something Peoples has created that Reynolds can also be proud of.

“We’re equally committed to her success as we are our [own],” Reynolds says.

The two women are proving something together, but Reynolds says she wants the day to come when they don’t have to prove anything.

“As Black women, do we want to be the first for everything? No. Do we want to always have to convince people that we’re worthy and that this where they should be putting dollars toward more than we should? No. The reality is that we’re both very good at what we do.”

For her part, Peoples knows her company is small and she has the autonomy to put her values above all else. She knows she can be intentional. But whether either of them admits it or not, they are showing the way for companies as committed as they are.

“If you operate in an equity lens, then you will always be looking to make it equal for those who sometimes the table has been slanted the other way for,” Peoples says. “And when you do that, it shows up.”