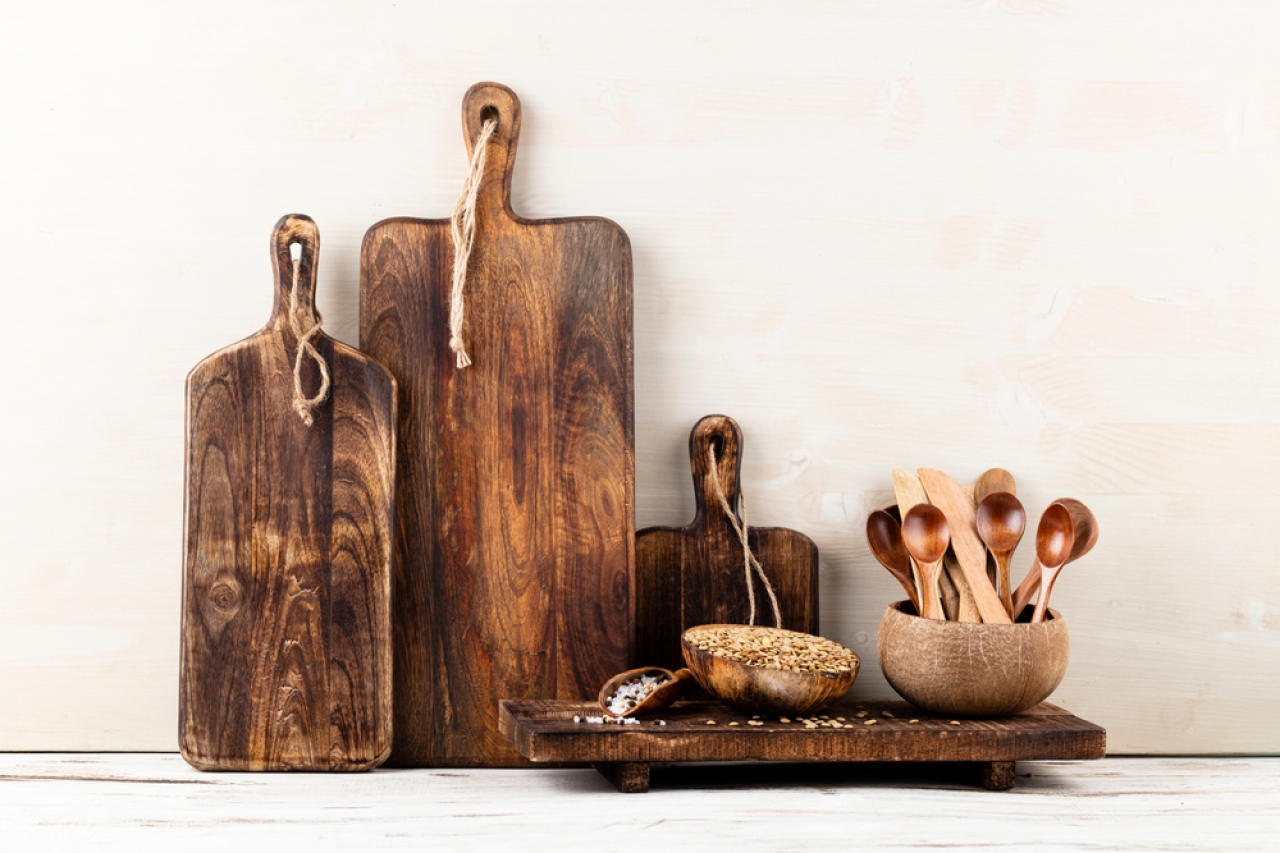 A New York man of Irish ancestry is calling for a boycott of Walmart’s online store because the retailer’s website is selling St. Patrick’s Day-themed tees that feature images and messaging that promote negative stereotypes about Irish people being drunks.

After Kevin Westley, a radio show host and Irish dance instructor from Long Island, found a slew of shirts on Walmart.com that bore such portrayals, he began calling for the boycott. A search for “St. Patrick’s Day shirts drunk” on Walmart.com makes it evident that Westley isn’t making things up. See pictures below for examples from the site.

Back in 2015, Westley took up a similar cause when he bought hundreds of St. Patrick’s Day T-shirts with stereotypical portrayals that were on sale at his local Walmart – just to clear them from the shelves. He then returned the tees on March 18. Westley’s actions gained ample media attention and led at least a couple Walmarts in his area to desist in carrying such shirts.

Still, tees like “Kiss Me I’m Irish or Drunk or Whatever” and “Loud Proud Drunk Irish” remain available for purchase on Walmart.com. And, Westley wants to change that.

“All stereotypes are bad, regardless what group they demean,” Westley states, according to IrishCentral. “Think of the thousands of job or housing opportunities that have been lost because of them. If you agree with me, please call Walmart corporate office on their toll-free line at 1-800-925-6278. Better yet, ‘contact’ them at https://help.walmart.com/ and let them know what you think about these T-shirts.”

Westley has stated that, so far, Walmart has not replied to him.

IrishCentral has thrown support behind Westley, and encouraged site visitors to confront other retailers about St. Patrick’s Day-related merchandise they find offensive. Suggestions include asking stores to remove the merchandise, while explaining that St. Patrick’s Day is a holy day in Ireland and asking stores if they “would sell offensive stereotypical T-shirts for Dr. Martin Luther King Jr. Day, Puerto Rican Day, St. Joseph’s Day, etc.”

If retailers refuse to remove the merchandise, IrishCentral suggests taking a page from Westley’s book and buying up the merch, then returning it after St. Patrick’s Day.