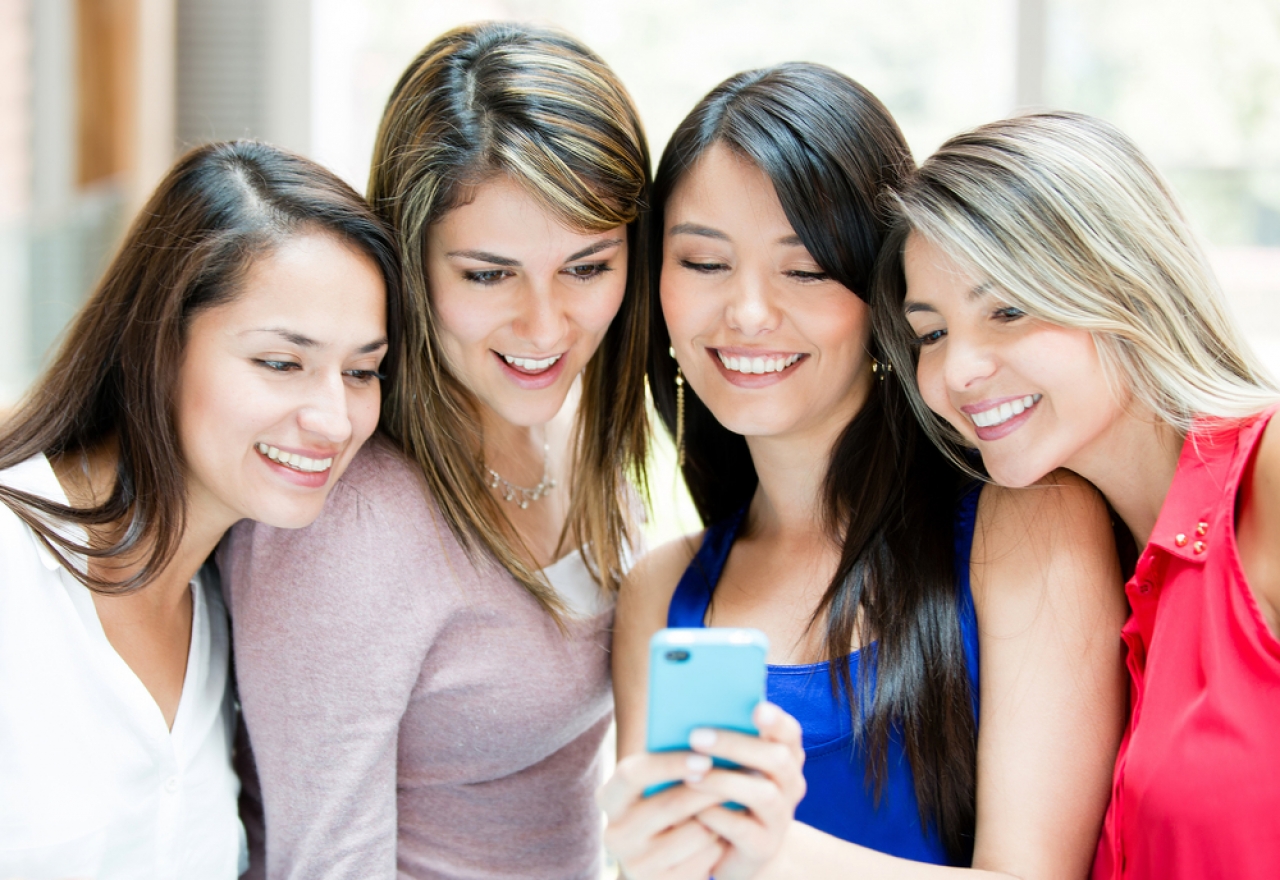 You may have heard… Earlier this week, Elon Musk bought Twitter for about $44 billion. He now owns a collection of companies, including Tesla and SpaceX. Musk sports over 80 million followers on Twitter and has long used the platform to hype up his brands or investments of interest, while simultaneously being critical of the network’s policies toward moderation.

In a statement, Musk said, “Free speech is the bedrock of a functioning democracy, and Twitter is the digital town square where matters vital to the future of humanity are debated. I also want to make Twitter better than ever by enhancing the product with new features, making the algorithms open source to increase trust, defeating the spam pots, and authenticating all humans.” He went on to say in a tweet, “By ‘free speech’, I simply mean that which matches the law. I am against censorship that goes far beyond the law.”

It’s not often that we see entire social networks purchased by billionaires, so doubtless, many of you are wondering what this means to you? Will this impact your strategies? The effectiveness of your tweets? How will it impact your business or your clients?

Today on Agency Accelerated, I’m joined by a distinguished expert in the social media space to help us consider and understand this week’s events.

Darryl Praill is the CMO at Agorapulse. He is a funny, high-energy, in-demand event host and panel moderator, a Top 50 keynote speaker, an accomplished award-winning marketer and creator, a social media influencer, and a serial entrepreneur. Darryl has raised $100 million in venture capital and has only been fired once.

Darryl is a long-time user of Twitter and just hit his 14th anniversary on the platform. When he read Elon Musk purchased Twitter, his initial reaction was that it was a bad idea. While Elon has a passion for free speech, users signing up on Twitter accept certain terms of service and understand what they’re getting into.

As Darryl considered the purchase more, he believed it would be interesting to see what happens. Will the platform take a hard shift toward Elon’s unfettered belief in free speech? And how will the purchase impact advertisers?

We saw how the most recent presidency impacted advertisers and brands, so we know the advertising game will change. Twitter has significant growth plans, and Elon Musk wants to change the business model entirely. The question is, how much?

Advertisers and brands want to know who they’re affiliated with. When we talk about content moderation, advertisers want to know if their ad dollars promote the message they want behind a certain story. When changes like this are made, advertisers will stop and wonder if they need to shift their dollars.

Right now, we just don’t know what is going to happen. But agencies should have a plan B in place if things go south. Consider ways to redistribute your funds so you can move quickly to other social media channels to achieve your goals.

The question now is if we should take Elon Musk’s statements and motives at face value. Or are there other reasons behind his purchase of Twitter?

Elon has an incredible propensity to play the system, create the hype, and create campaigns in the press, whether intentional or unintentional, to draw a lot of attention to himself, which attracts investors. He understands how the game is played.

However, he’s been accused and fined for some of his tweets, manipulating the market. We’ve seen him buy and sell based on things he’s said that have affected stock prices.

Because of that, it’s hard to know what he’s planning. We know he’s interested in subscriptions, which will be a hard sell when all the other social networks are free. And how is our data going to be impacted?

Other angles to consider are Elon’s promise to remove bots. What does that mean for platforms like Agorapulse, who schedule tweets? Or moderators within different communities and threads?

While he may try to reduce bots, it will likely cause them to go in different directions. The only way to totally eliminate bots is to implement draconian tactics, and we’ve seen what that does in countries like Russia or China. Where does freedom of speech begin and end?

Overall, it’s unlikely that social media managers or agencies will see any short-term impact. At worst, they may experience a minor pullback from incredibly cautious clients.

We’ve seen in the past advertisers pull their money away from other mediums when there is conflict, but as soon as the conflict passes, they’re back on that channel. Chances are, history is going to repeat itself now with Twitter.

Once the deal is completed, we likely won’t see any changes for six months. This is common during company acquisitions, where it takes time for changes to be implemented.

As a social media manager, take a look at different reports for your clients from a year ago to today:

One way to see these highlights is through Agorapulse’s Reporting Tool.

The purchase of Twitter may force us to be more specific about our targeting and those who we follow and engage with. In fact, it may foster better “best practices” that we all need to do as platform users. As an agency or social media manager, it’s your job to educate your clients on what to expect. Ensure they understand what they’re getting into, so there are no surprises.

As for the long-term changes on Twitter, we are confident the edit button is coming. Darryl also believes the platform will start experimenting with different advertising models.

There also may be new abilities to identify the people you want to target. If Elon truly wants to pursue unfettered freedom of speech, there need to be tools to allow users to better control what appears on their feed.

Most agencies will not see any changes for the next six months to a year. It will be the status quo. Then, we’ll likely see a few tweaks to the platform. Elon wants to make a splash, but he may wait before making any major changes after that.

Some questions to think about are:

As we said before, focus on performance growth and consider a plan B if, all of a sudden, Twitter goes crazy. If you need to redirect funds, what investments do you need? What skills, resources, or content will you need to do that?

Use this as an opportunity to show your clients how strategic you are and how you’re thinking outside of the box to include your paid media teams. Because again, this is going to impact their advertising campaigns.

The Agency Accelerated podcastis available on Apple Podcasts, Spotify, or wherever you get your podcasts. Give us a listen, rate, and subscribe.

If you’re looking for another way to increase and diversify your agency’s revenue streams, Agorapulse has a free webinar to help you do exactly that. Head over to bit.ly/AddAgencyRevenueto sign up for How To Add Agency Revenue By Adding Social Media Services. Get ready to learn and start driving more revenue from social media services.